Five years ago, the Portville Central School District athletic center looked nothing like it does today. With locker rooms from the original building and a weight room from the 1990s, the facility needed major renovations. Today, the center is complete after CPL's major renovation. This highly anticipated project was certainly worth the five-year timeline (from initial scoping and planning to completion) as it adequately reflects the school’s spirit and meets the needs of the district’s physical education and athletic program.

The project was part of the district’s capital project (approved by the voters in 2014) to make the Portville CSD’s fitness area safe, up to code and inviting to students. 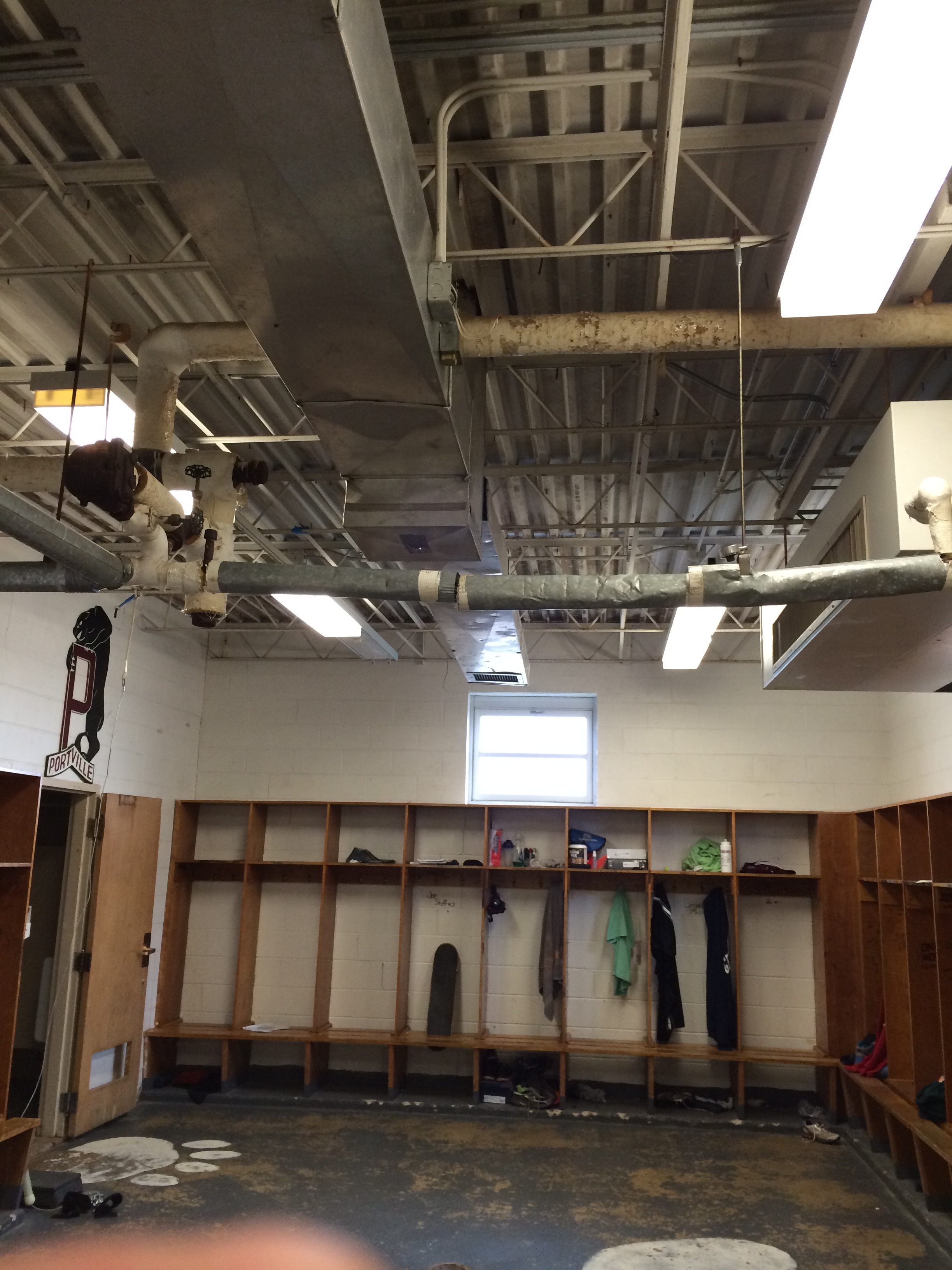 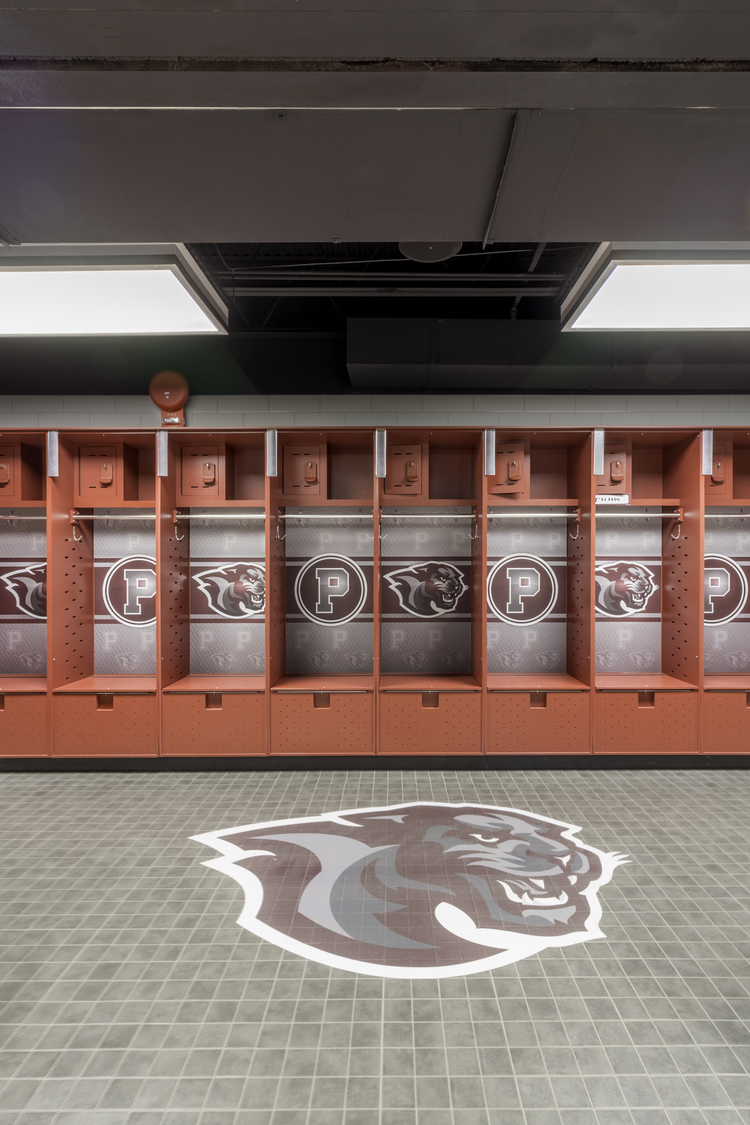 Before and after pictures of the locker room

Ryne Wight, Project Manager from CPL’s Olean office, toured the old facility only to see what he recalls to be a daunting scene.

“Rusted lockers barely holding on, vandalized walls and benches, and dungeon-like shower facilities — it was hard to picture the final layout at that point,” said Wight. 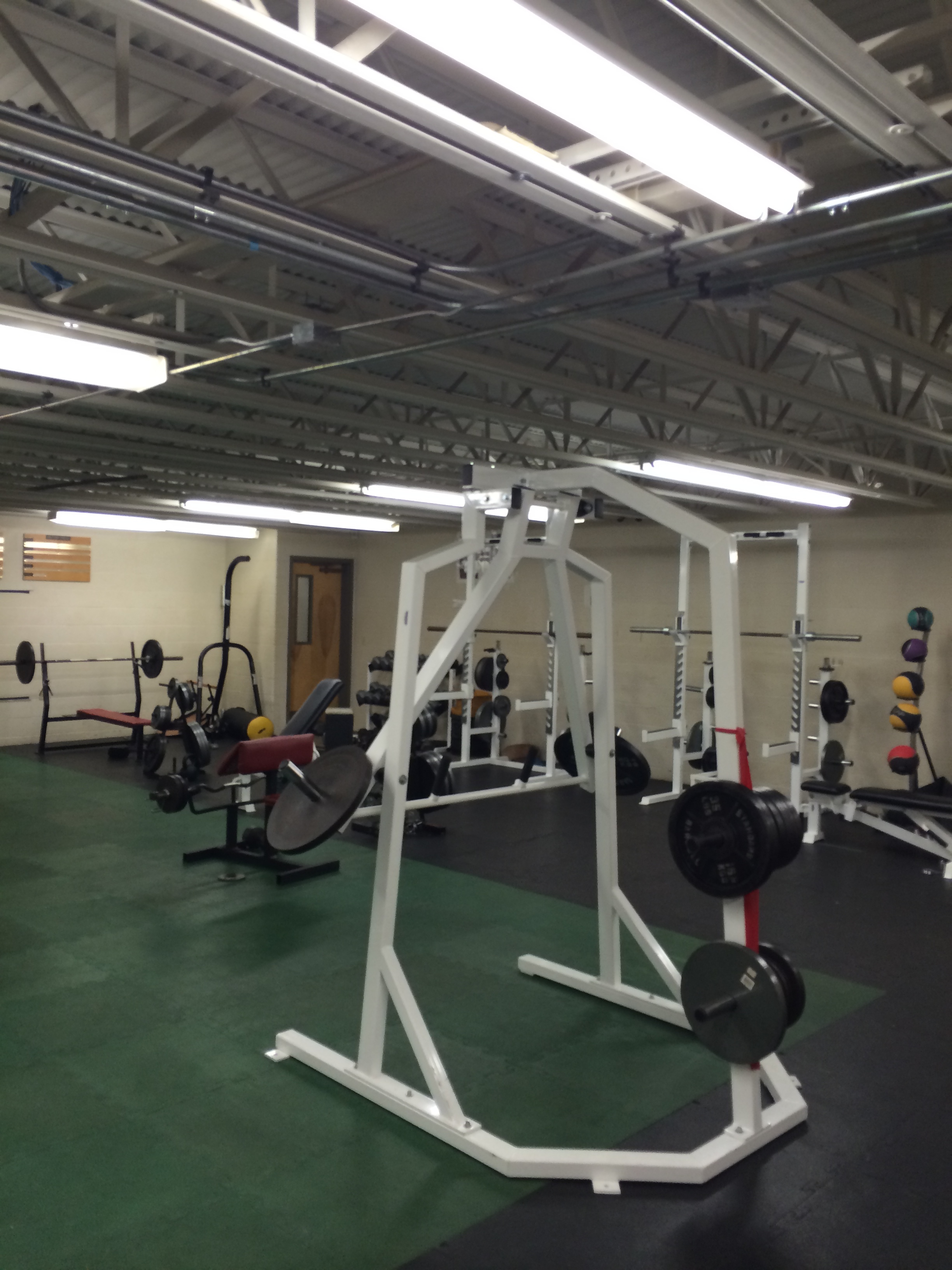 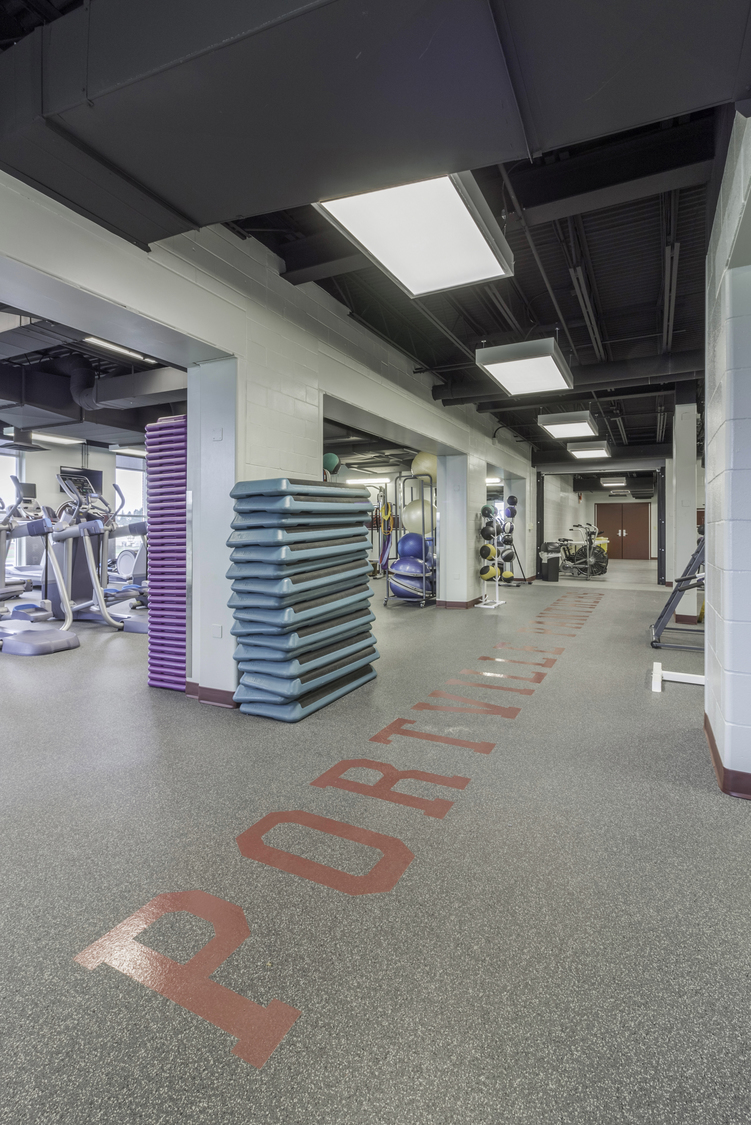 Before and after pictures of the fitness area

Wight, with the help of Carly Owczarczak, Interior Designer in CPL’s Buffalo office, carefully picked out materials and colors that would brighten the tight, dark space. The pair chose phenolic (plastic) lockers for their long-lasting, mold- and rust-resistant nature, and designed the space with a college locker room in mind.

“I still walk into the new space and am in awe,” Portville Central School District Athletic Director Beth Colligan said. “The locker rooms are so professional that it gives our students renewed energy and school pride. That feeling carries over to other aspects of the school.”

Since the athletic complex opening at the end of January, the school has seen increased use of its facilities by students and community members. 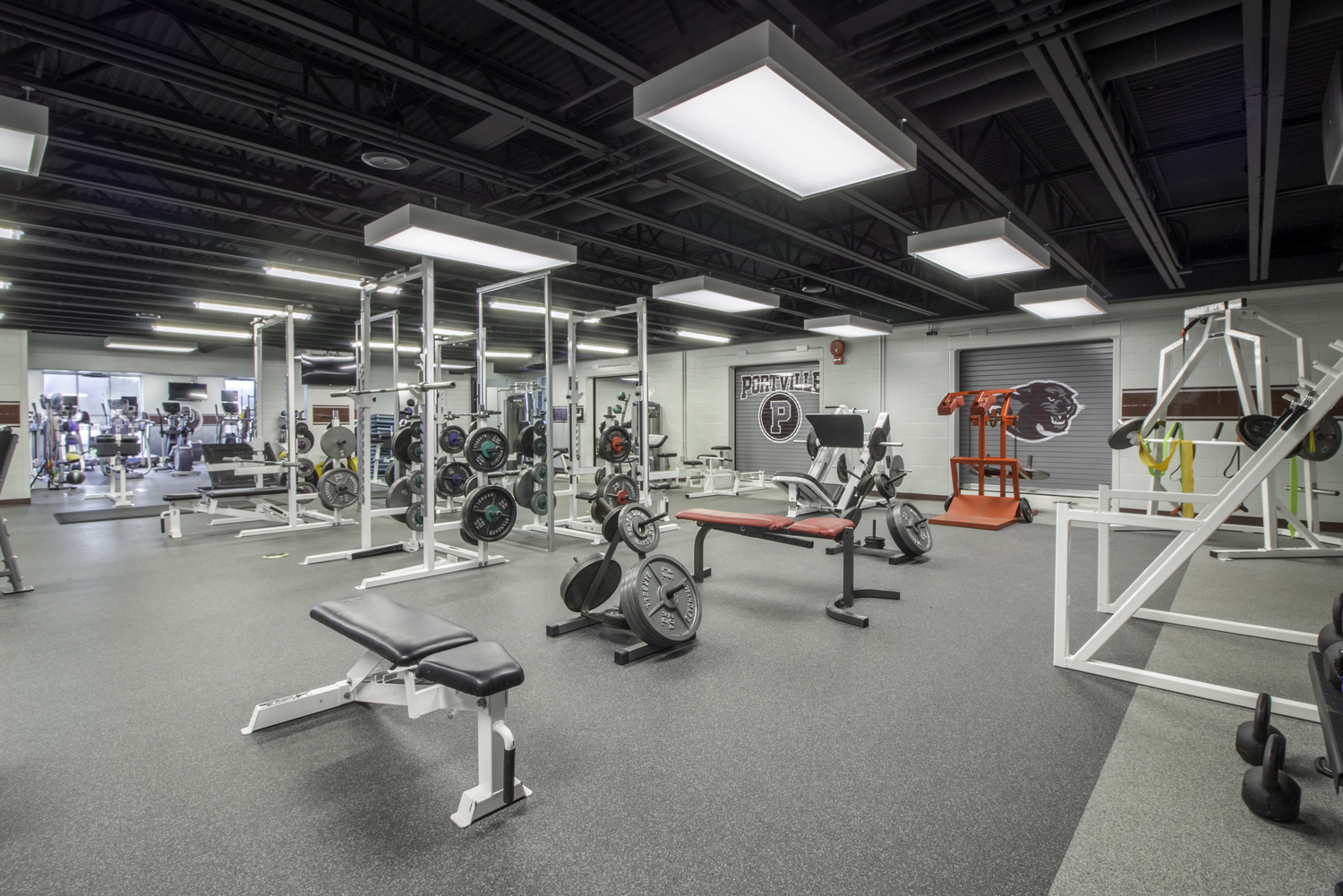 “Our facility is abuzz right now — the usage from students and community members is just outstanding,” Colligan said. “Before the renovations, we had the same group of people using our gym. Now, we’re getting members who have never worked out before because the space and environment are state-of-the-art and welcoming.”

With the updates, the district plans to implement new programs this fall that were previously not feasible due to space limitations. The programs will focus on engaging students in a wider range of physical activities, and will include strength and conditioning for athletes and guest speakers for physical education classes. 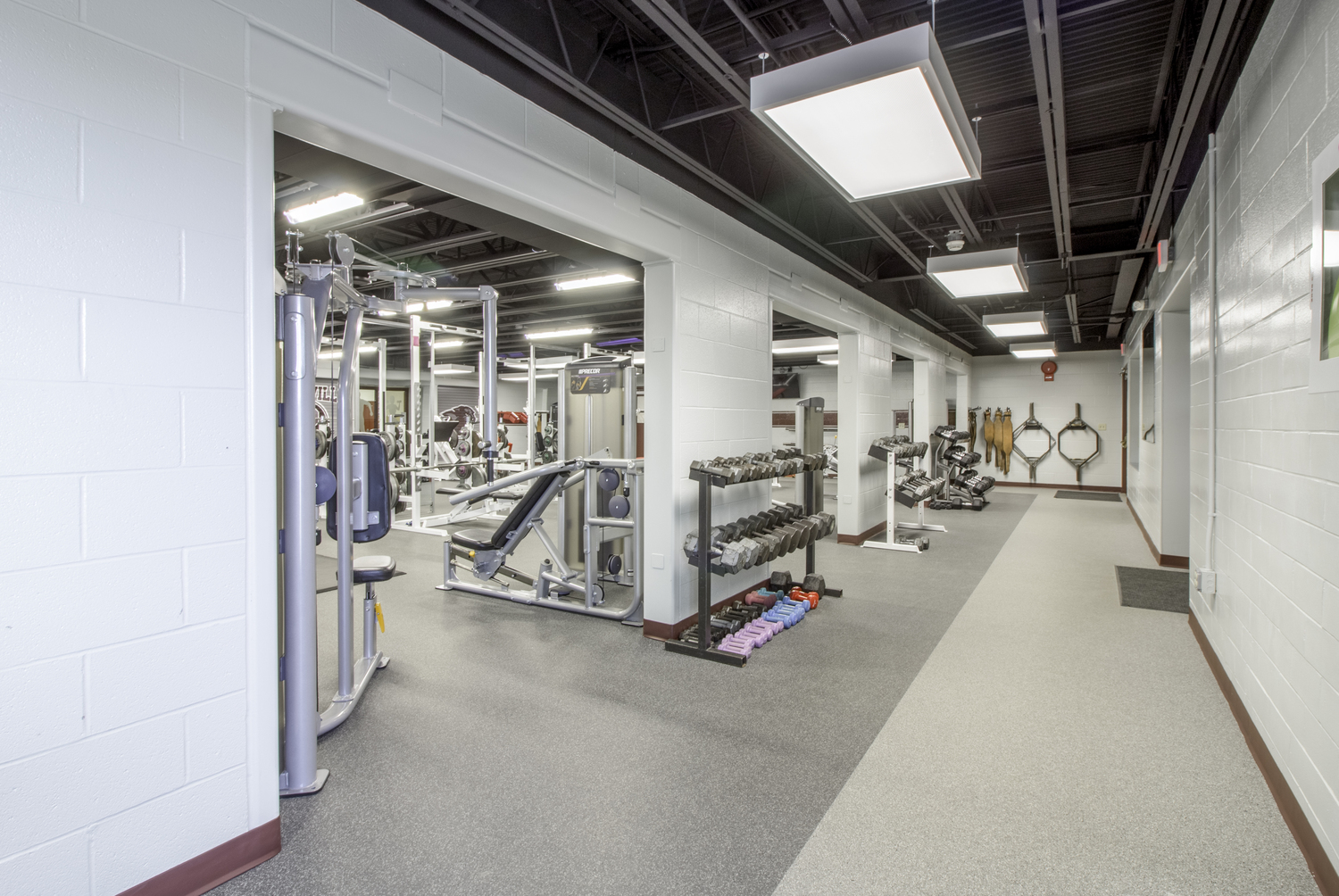 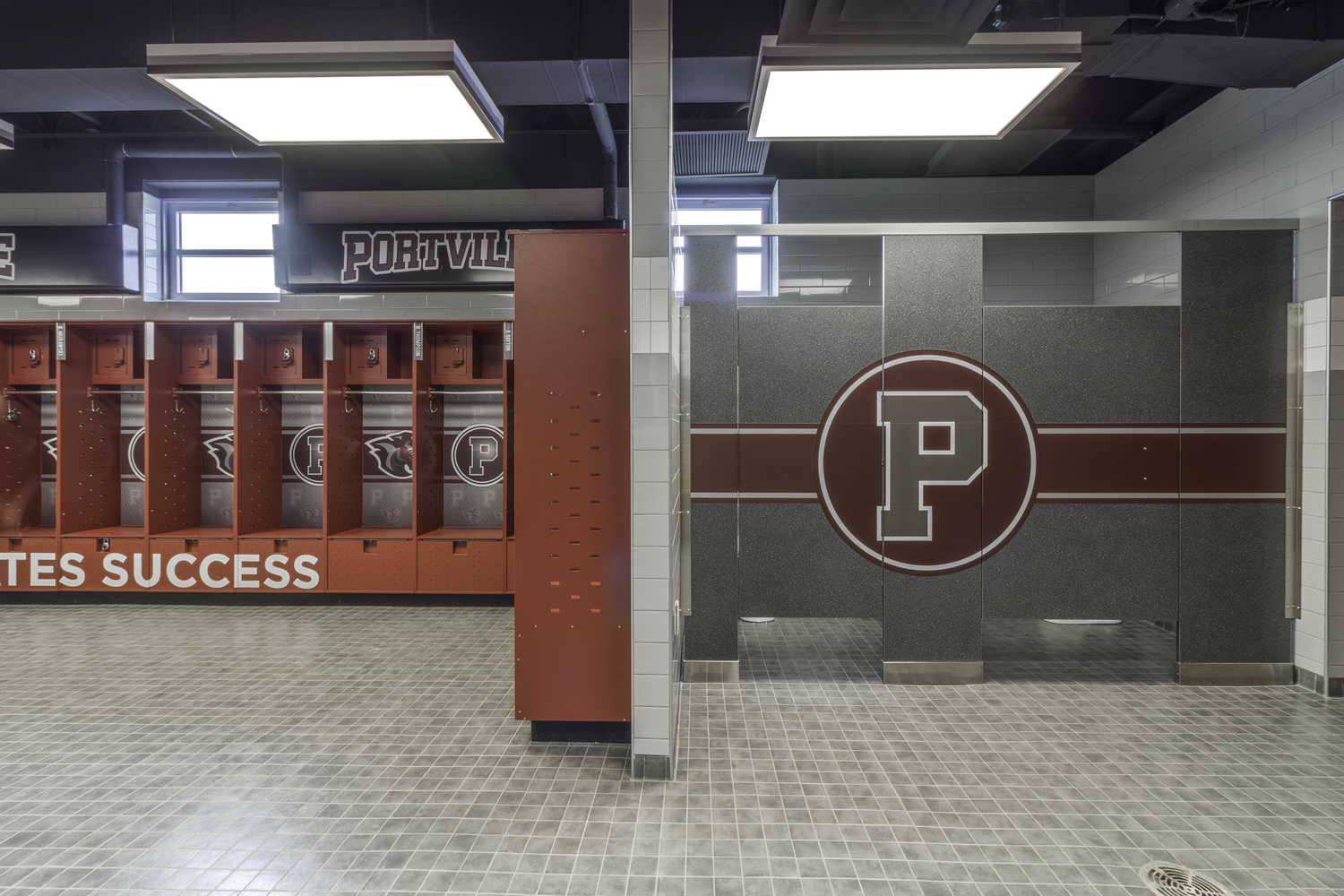 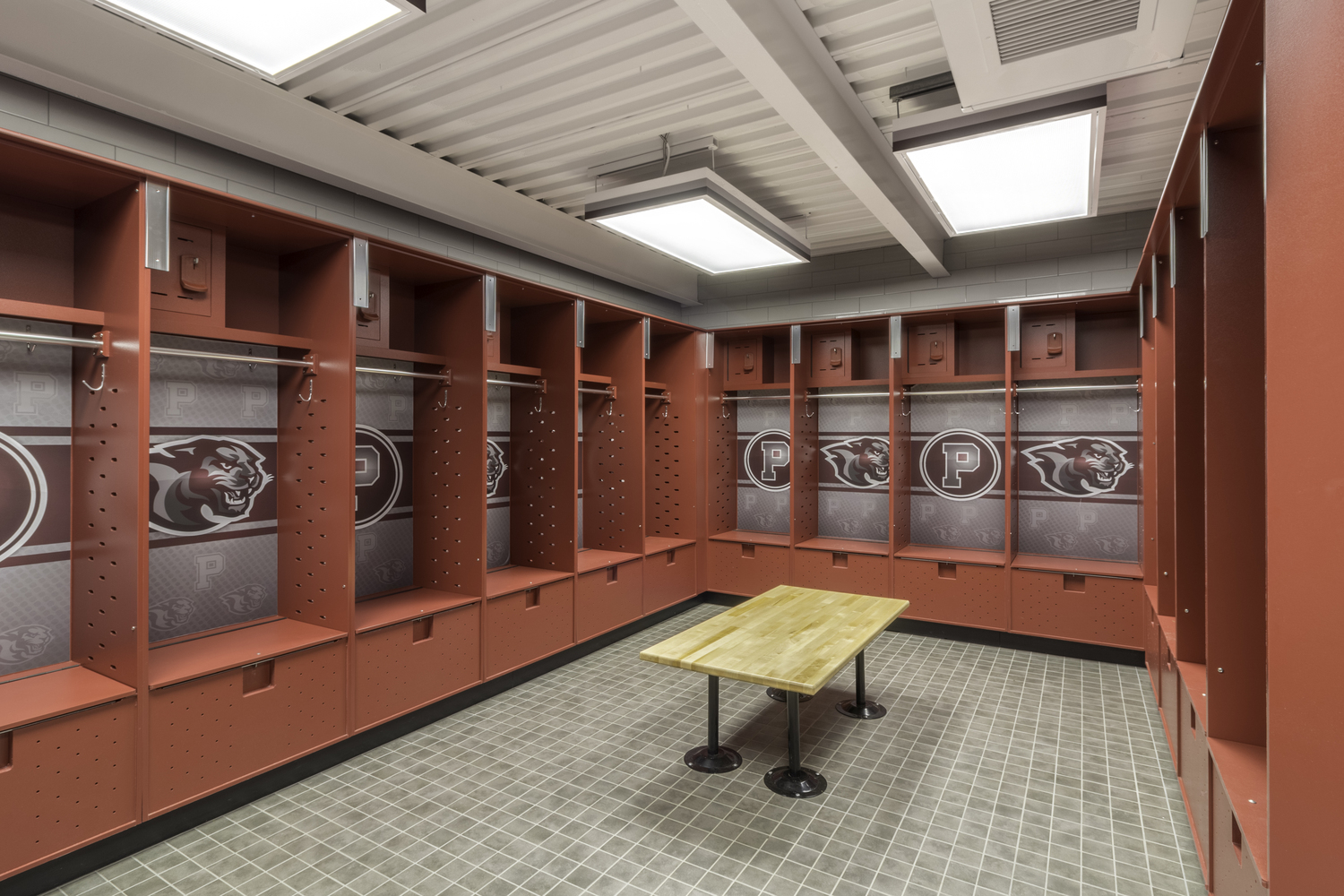 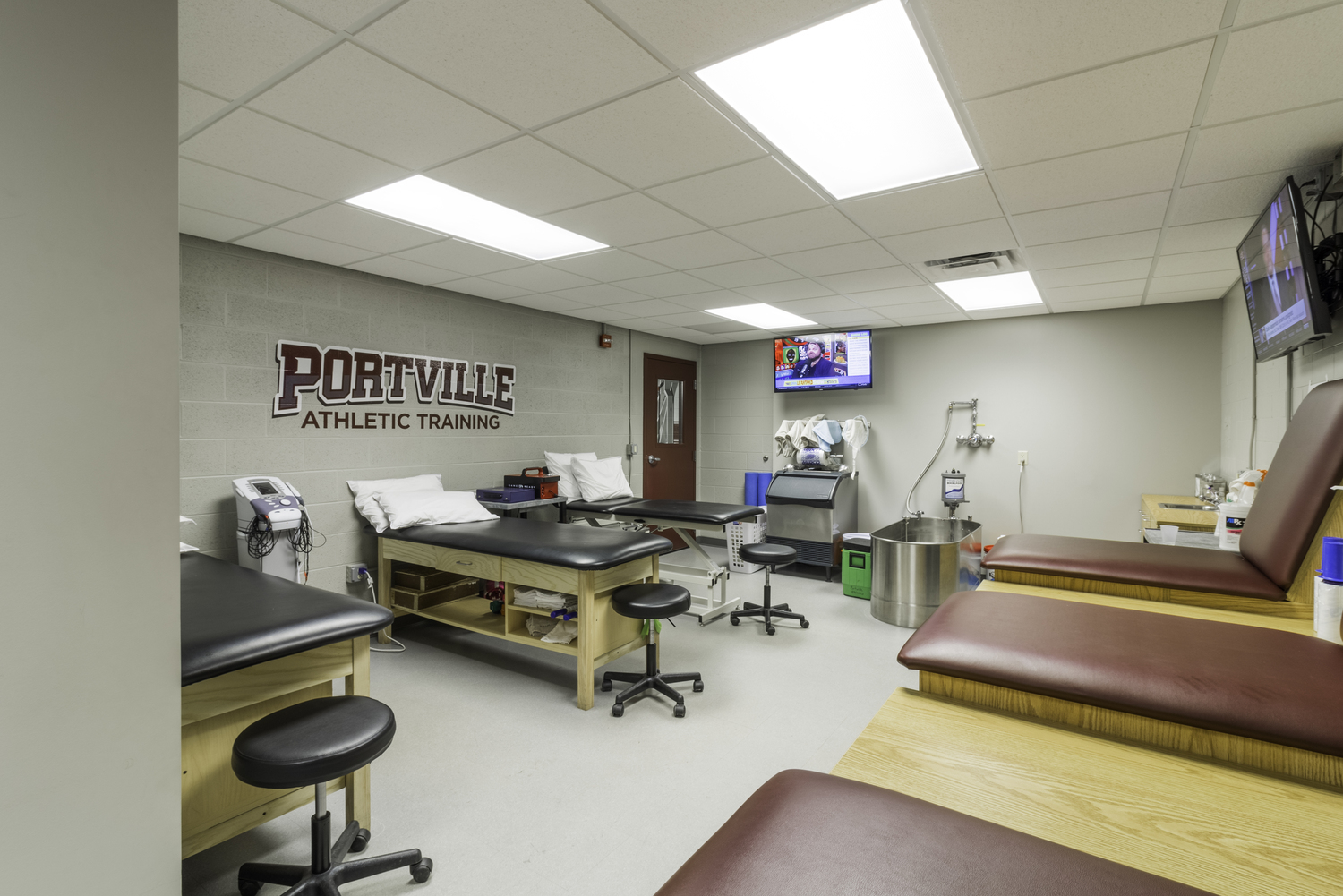