BLOG: STAMP Project - Our Progress on the 1,260-Acre Mini-City

Two men stood in the middle of a field in the rural town of Alabama, NY, and decided to build a technology park.

“I think you’re crazy, but I’m willing to ride along,” Henry told Hyde.

Before choosing the location in Genesee County, coined the “Metro Corridor” for connecting Buffalo and Rochester, Henry, Hyde, and others looked at several sites, considering proximity to major electric, natural gas access, and connections to fresh and waste water. They also carefully considered the fertility of the land, cautiously avoiding any abundant farm land. Access to Hydropower from Niagara Falls majorly impacted the decision, since the STAMP tenants could potentially utilize significant amounts of power for manufacturing. 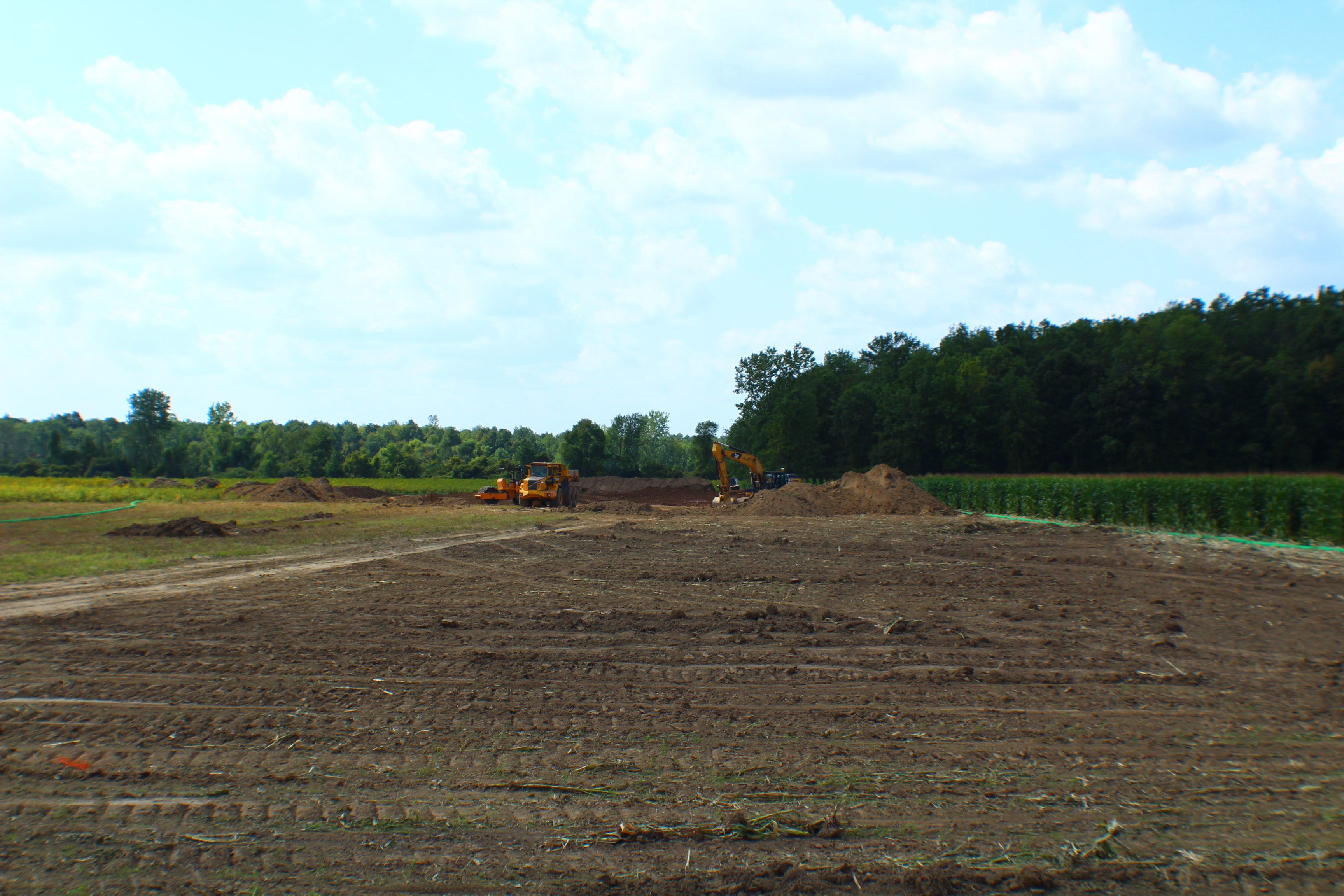 Because of the sheer size of the project and its nearly-constant deadlines, CPL implemented three levels of project management. Henry manages from a big-picture standpoint, with Tom Carpenter, P.E. serving as the Principal for the project, and Andrew Kosa, P.E. managing infrastructure and on-site logistics.

CPL’s approach was based on our understanding of how economic development business works and how it translates to new opportunities. While working closely with the GCEDC, CPL helped campaign for the project, obtaining funding every few years for the next phase of the project. The first of these was a feasibility grant of $33 Million, which allowed the team to begin preliminary design, an electrical feasibility study, water and sewer improvements, and the construction of main road, among others.

“It’s neat to see the project come from a concept and a farm field and turn into an industrial park,” said Anderson. “Seeing the road transform from plans on paper to asphalt in person has been rewarding.” 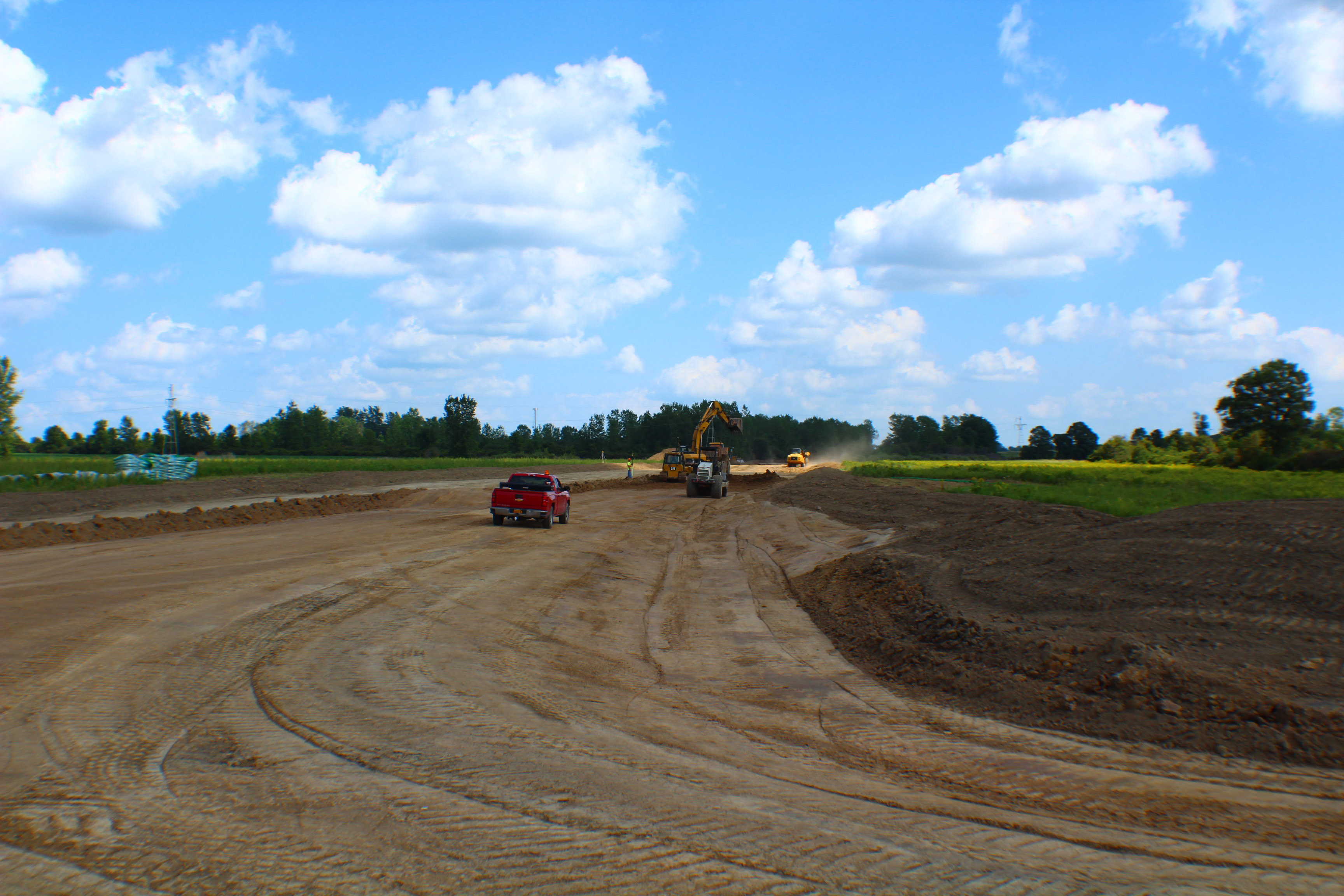 In addition to feasibility studies, an environmental impact review has been completed. This several-step process uses archaeological records, grading, and assessment procedures to study and minimize any potential impact on the environment, and to rule out any sacred or historical ground. The team has also completed a preliminary geotechnical evaluation, which included seismic testing and borings.

Work is set to continue in phases: secure an anchor tenant, finish the first wave on infrastructure, and then plan for major infrastructure. The next phase depends heavily on the anchor tenant’s needs; CPL will customize the site in order to best fit the tenant.

“Securing a main tenant will give us incredible validation of the years of hard work we’ve put in,” said Carpenter.

Kosa said he hopes future tenants will choose the STAMP site not only for its opportunity, but for the experience they have working with CPL. “Our goal is to be responsive and easy to work with, so companies come to us with the confidence that we can get the job done right,” he said.

CPL began advertising for tenants in 2015, selling the promise of a shovel-ready site and the ability to transform the land into a mini-city. The company is currently in conversations with potential clients, producing site plans and modifications to illustrate the potential of the flat, open land and minimal environmental inhibitors.

STAMP’s first tenant is shaping up to be 1366 Technologies, a Massachusetts-based solar energy cell manufacturing company. In 2015, 1366 Technologies announced that they plan to build the first solar wafer manufacturing facility at the STAMP site, investing more than $720 million and creating 1000 new jobs. Although they have not yet broken ground for the project, planning and funding efforts are underway. 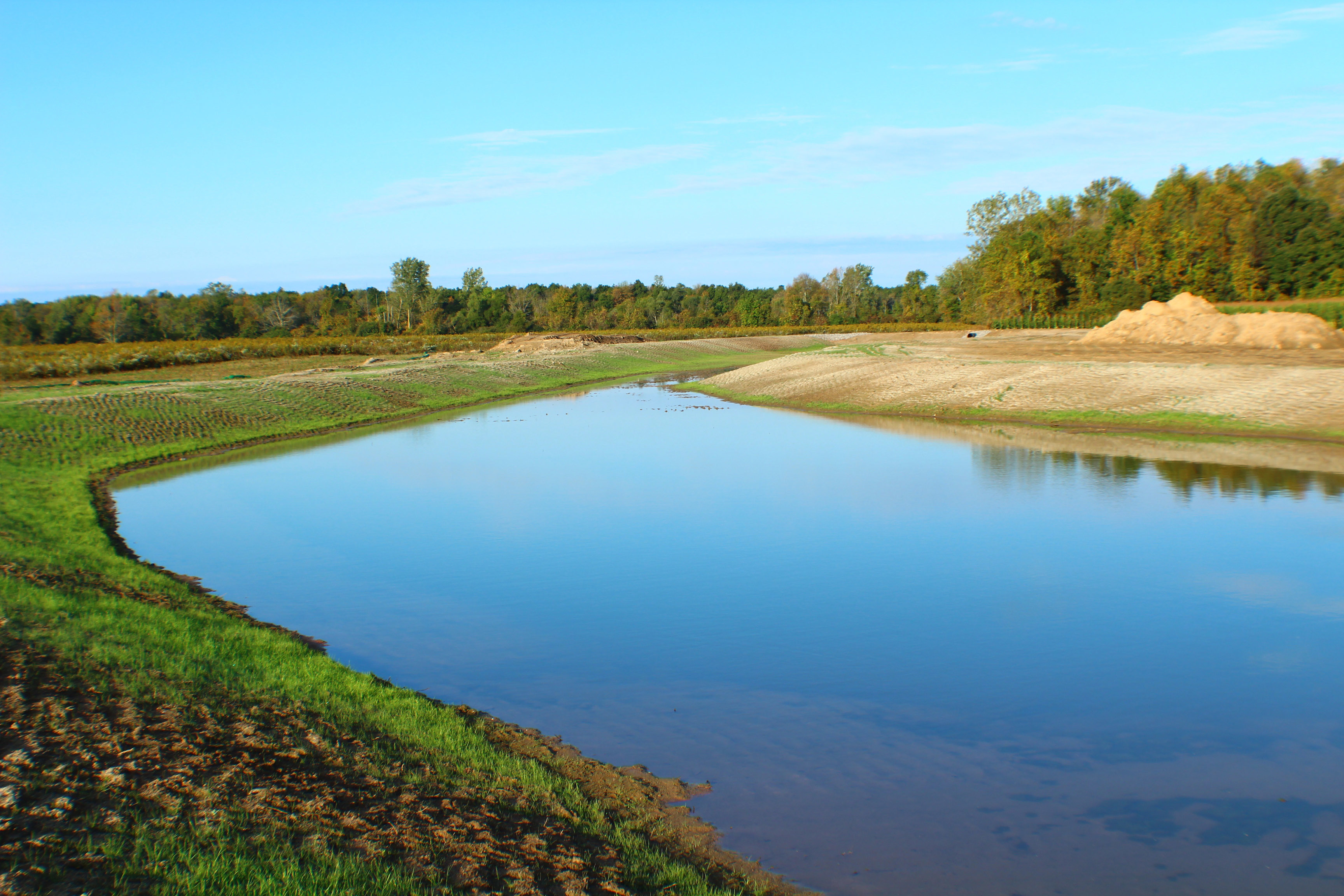 “We have a saying we like to stick to: It’s a marathon, not a sprint,” said Carpenter. “It’s exciting work for us, so we don’t mind putting in the nights and weekends to make sure this project is a success,” he said.

Aside from the main companies, support businesses are anticipated to fill in around the site, including potential coffee shops and hotels to service the boom in employees. Additionally, residential development is expected to grow to accommodate people moving to the area.

“This project transforms an otherwise underutilized space into one that can create upward of 9,000 jobs,” said Kosa. “It’s a strategic move that will grow the region.”

CPL continues to provide plans and information to potential tenants, and looks forward to securing the future of the megasite.

“It’s the coolest project I’ve ever worked on,” said Henry.

“I like to think we’re not just engineers,” said Carpenter. “We’re economic developers. We’re helping to shape a successful, beneficial future for everyone involved.