While the art of preservation may be a meticulous process, it is well worth the effort when you consider how preservation can provide something that new construction cannot─heritage.

The ability to reveal history through intentional design can help unite and strengthen communities by offering a lens for people to explore, question and inevitably understand what was. CPL often uses this design approach to help restore and modernize community spaces because it allows for a historical leap forward, while remaining true to a Town or City’s heritage.

Over 200 years ago, the City of Saratoga Springs sprang from a population that was attracted to the area’s naturally carbonated mineral springs. With more to its history than just water, modern Saratoga Springs is home to a treasure of historically relevant structures─one of which is the historic City Hall. 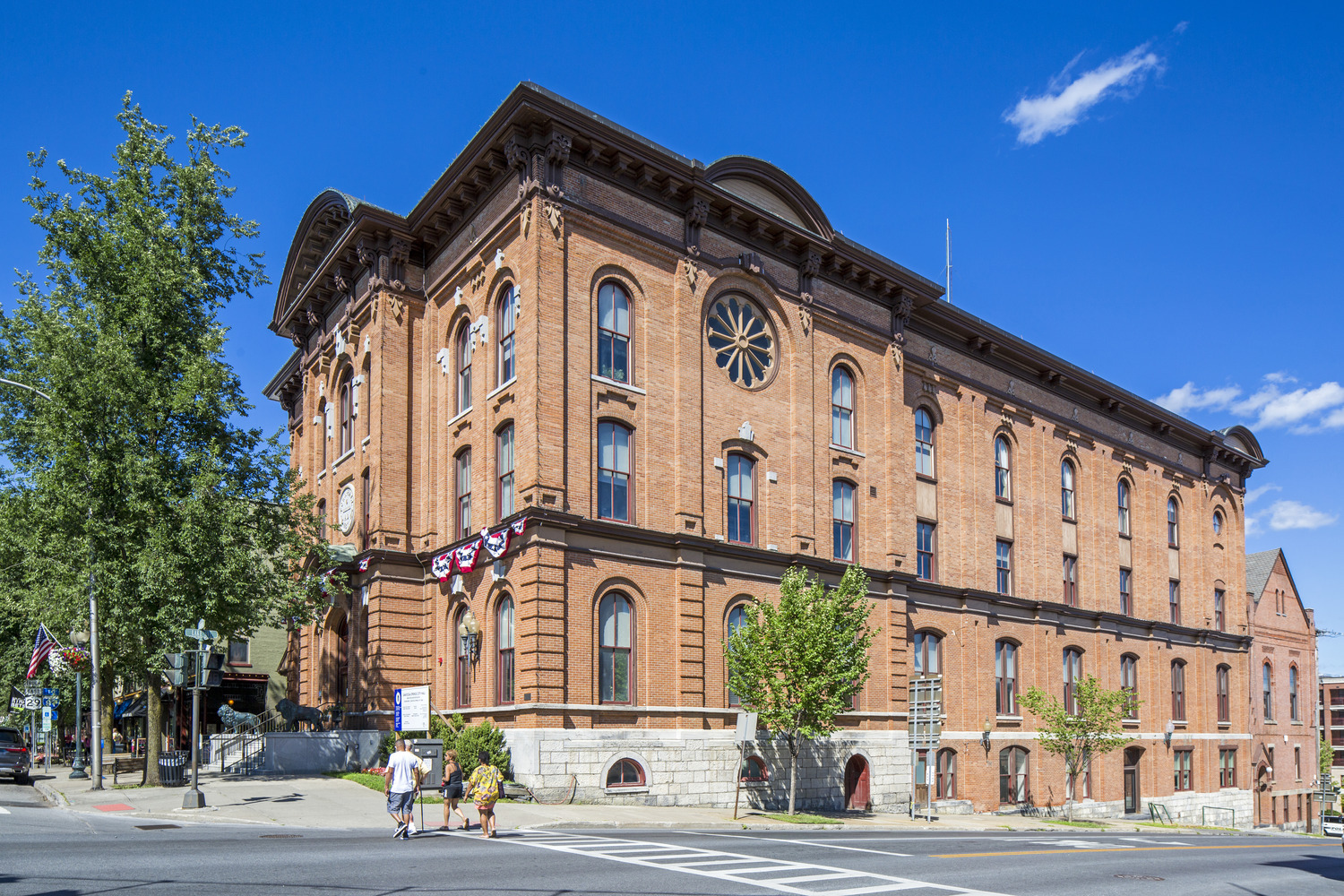 Constructed in 1871, the Saratoga Springs City Hall is on the National Historic Registry and is very much a part of the City’s fabric today. However, after a fire in 2018 left the building with significant water damage and in desperate need of repairs, the City’s desire to bring the building back to its former glory became evident.

CPL Principal Architect, John Hall, AIA, NCARB, led the project team to provide an assessment of the facility as well as a conceptual plan and cost projection for renovation and restoration efforts. The challenge? To transform the 60,000 s.f. facility into a safe, accessible and welcoming environment, while preserving its historical integrity.

“There were a variety of functional, safety and ADA compliance issues that needed immediate attention,” explained Hall. “For starters, the building’s electrical panels had been significantly damaged, and the alarm systems were outdated and ineffective. There was also a need to retrofit the building’s heating and cooling systems and provide accessibility for people in the community with disabilities.”

In addition to addressing these essential upgrades, CPL helped re-plan the City’s departmental space assignments, which allowed for a significant expansion of the Courts Administration on the building’s second floor. The team also redesigned the heavily damaged Music Hall with acoustical improvements to ensure the space could continue to host future City events. 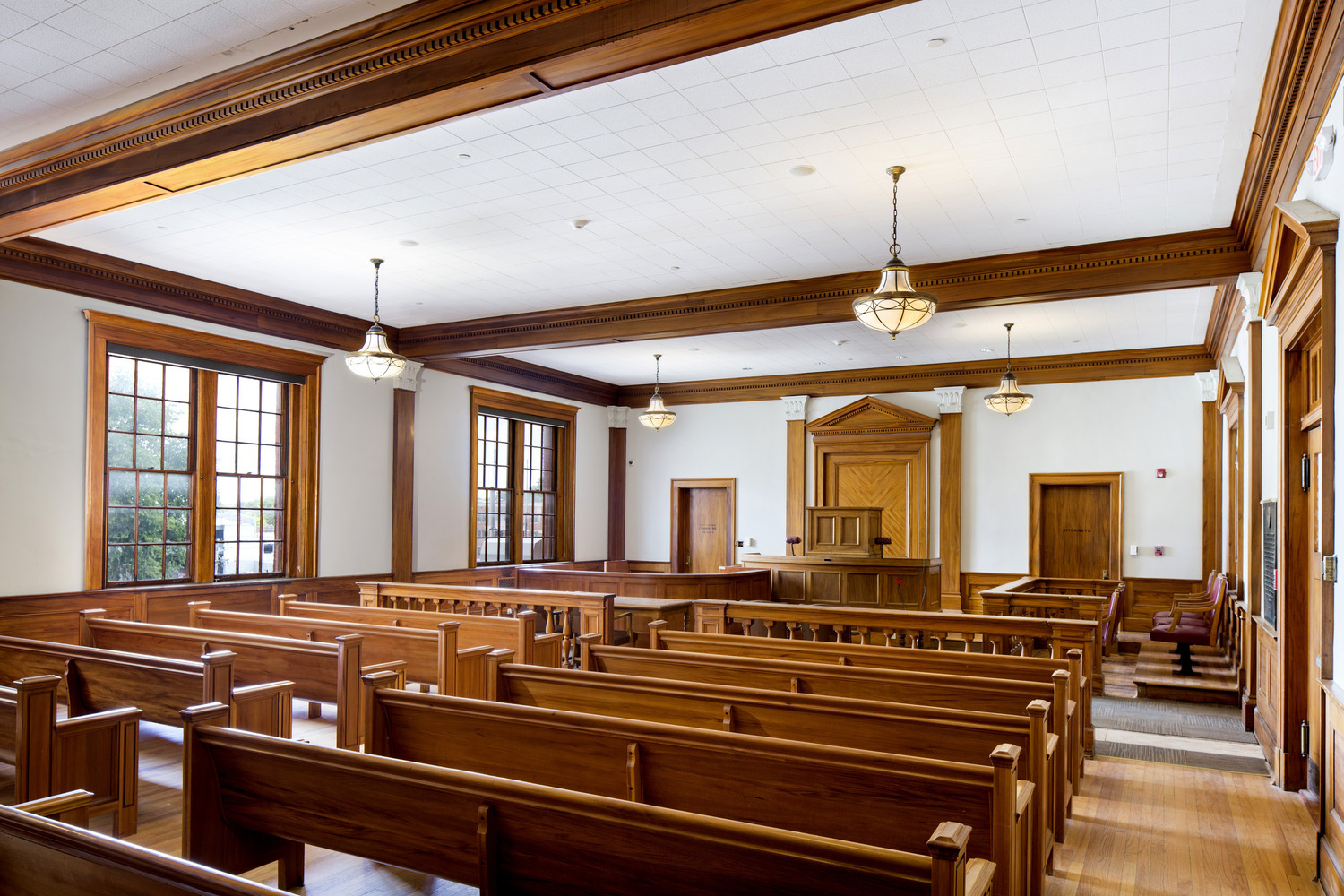 Finally, details from the original design, such as rose windows and stained glass, were restored to reveal the building’s unique character. Critical to achieving historic continuity and context, the effort to restore and re-create finishes, trim profiles and lighting fixtures resulted in a much brighter, more comfortable interior environment that respects and conserves the building’s historical significance.

Business Manager for the City of Saratoga Springs Department of Public Works, Michael Veitch, was eager to share his perspective on working with CPL for this project.

"There's a lot that the CPL team excelled at," explained Veitch. "But what impressed me the most were some of the 'intangibles' that they brought to the experience. The level of responsiveness they maintained throughout and their ability to lend counsel whenever issues arose, that's what stood out the most to us." 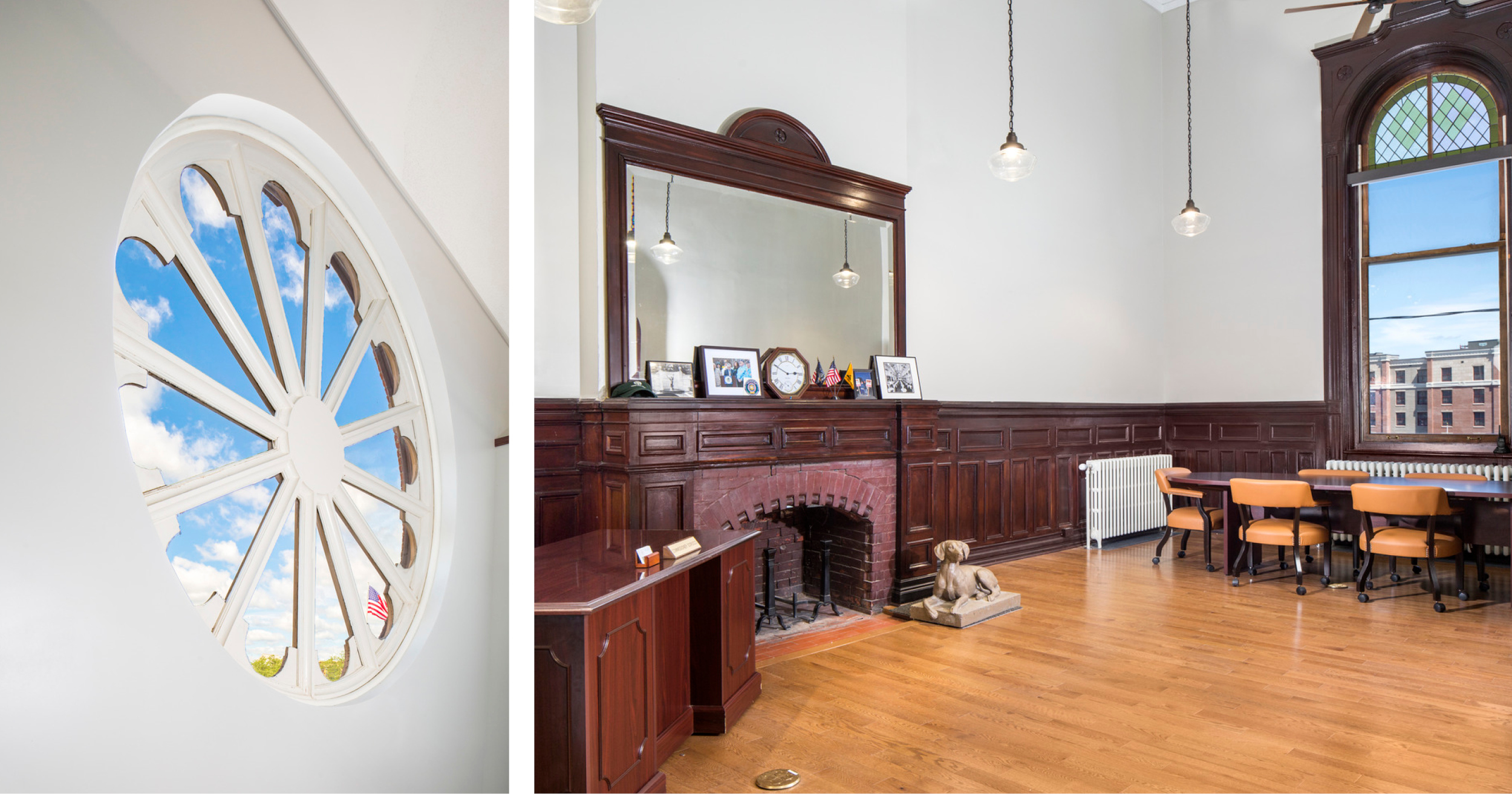 Historic buildings and structures serve an invaluable role in revealing a community’s heritage. In restoring and preserving them, communities become enriched far beyond gaining renewed space to use. As a verb, the word “spring” means “to make a leap forward.” And with CPL’s careful design approach, the Saratoga Springs City Hall, and its unique heritage, has done just that.

The City Hall is expected to be fully occupied by City staff and utilized by the public for various needs this spring/summer – pending COVID-19 safety restrictions.

Helen works closely with project managers and Principals in Georgia and the Carolinas on regional marketing efforts. With nearly 20 years of marketing experience in the A/E/C industry, she is responsible for preparing written responses to RFPs/RFQs and facilitating business development efforts. Helen is also an active member of the Society for Marketing Professional Services (SMPS).