The Halloween spirit was celebrated with cleverness and creativity during CPL’s 2019 pumpkin-carving contest. A yearly event put on by the firm’s wellness committee, CPL Wellness, this year’s competition challenged participants to design and carve a “Building/Structures” themed pumpkin.

A total of 13 teams from CPL offices in New York, North Carolina, South Carolina and Georgia competed to win prizes (and bragging rights). The guidelines were simple – you must use real pumpkins and the final entry must represent a building or structure of your choosing.

With only a couple of weeks to get the job the done, groups put their design minds to work as they planned, gutted, painted and sculpted their pumpkins. Entries were posted on CPL’s Facebook page and the amount of “likes” each photo received determined the winners.

“One of the ways in which we bolster our company culture is through team building and a healthy dose of fun,” explained Kathy Metcalfe, CPL’s Chief Culture Officer. “We believe in the power of play and how it can strengthen camaraderie, break down bureaucratic barriers and recharge team members. This contest is a great example of that.” 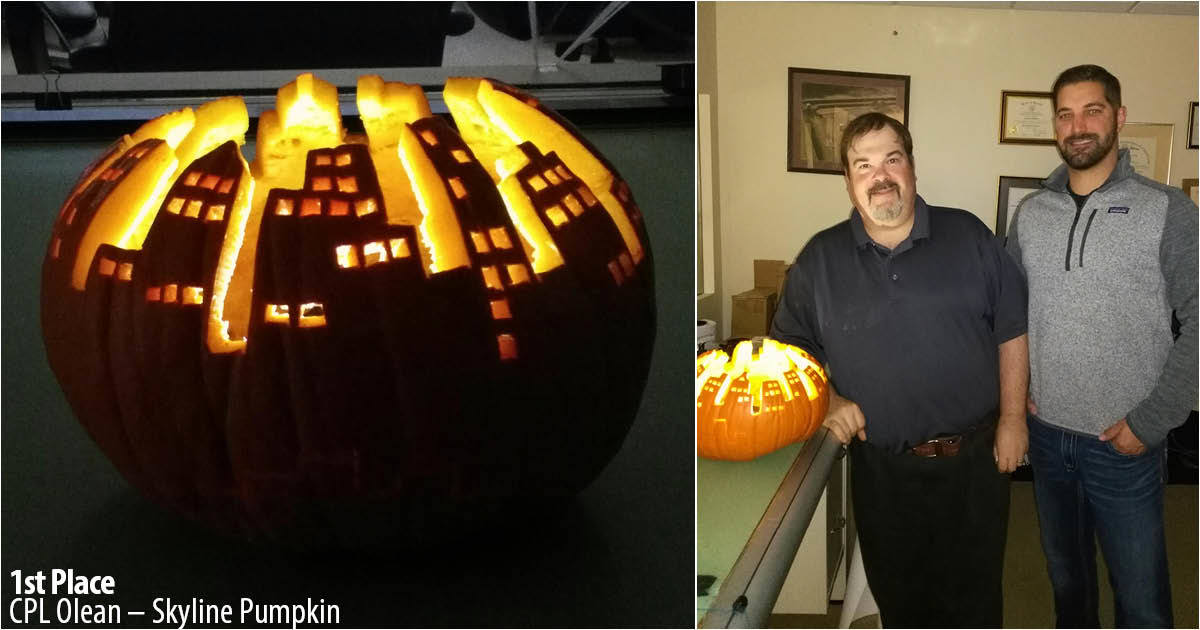 With an overwhelming number of “likes” (101 to be exact), the intricate “Skyline” pumpkin carved by CPL team members in Olean, NY won by a landslide. Kudos to Brady Sturm and Levi Feely on a well-deserved victory! 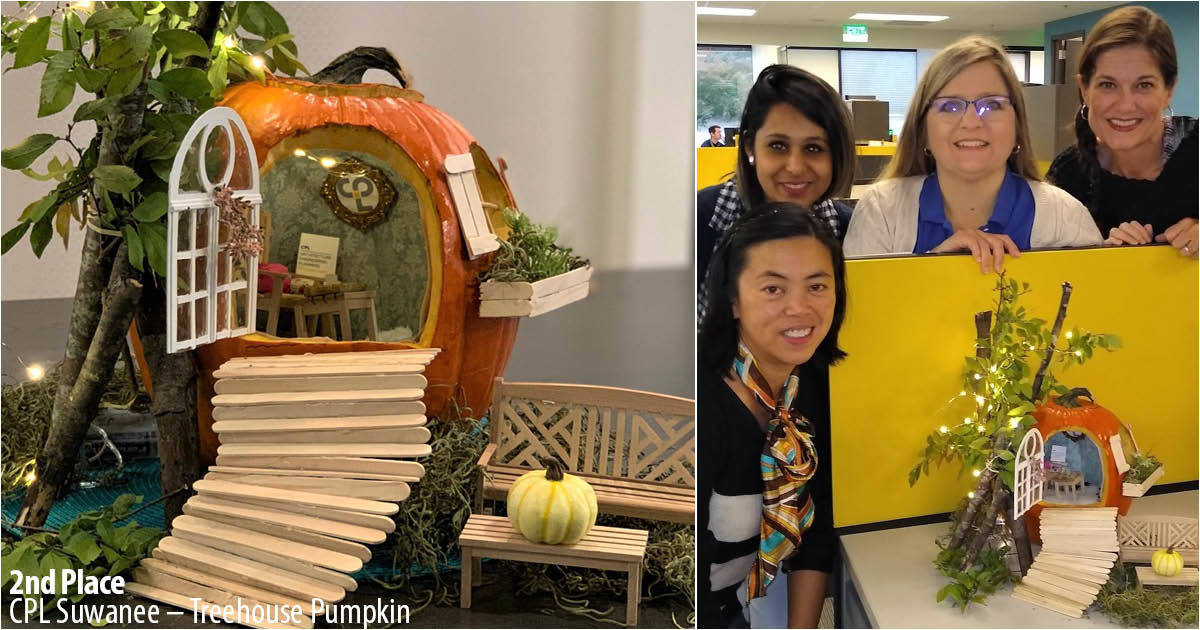 Second place went to the meticulous “Treehouse” pumpkin carved by Grace Zhang, Shehreen Saleh, Stephanie Douglas, and Cyndee Bonacci – team members in CPL’s Suwanee, GA office. With details such as black and white flooring, wallpaper, a sheepskin run, chair with pillow, and a table with mirrored tray and candle, this treehouse pumpkin had all the necessary amenities. 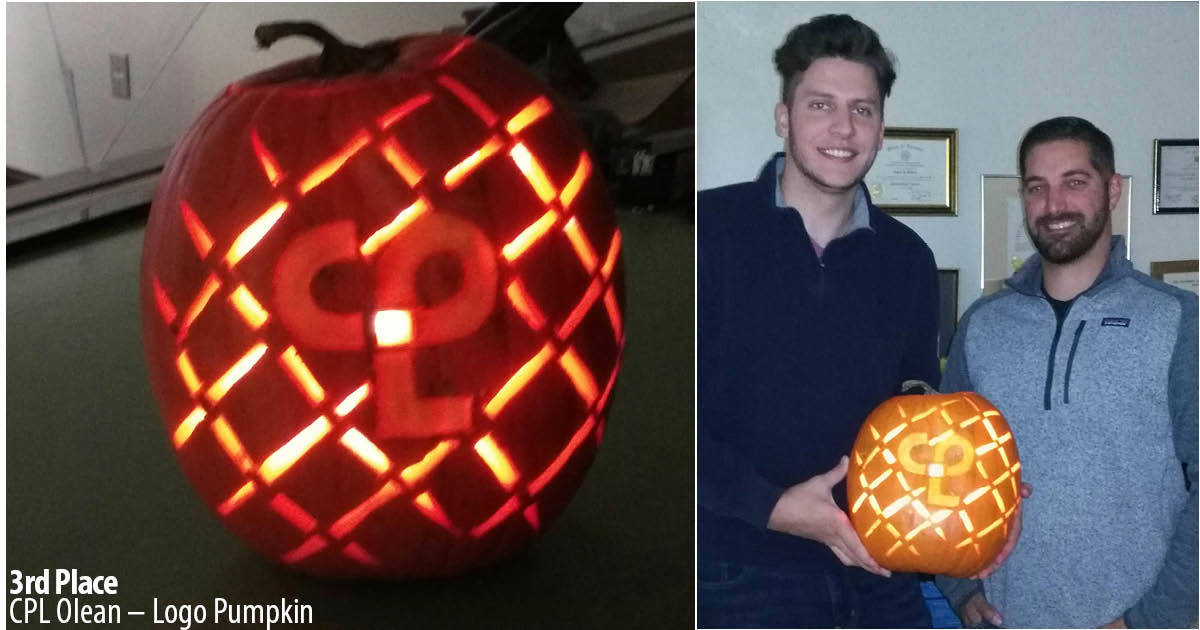 Coming in third was the perfectly branded “CPL Logo” pumpkin, which was also carved by Levi Feely and Wade Franklin – both team members in CPL’s Olean, NY office.

Honorable mentions surely go out to the following fantastic entries: 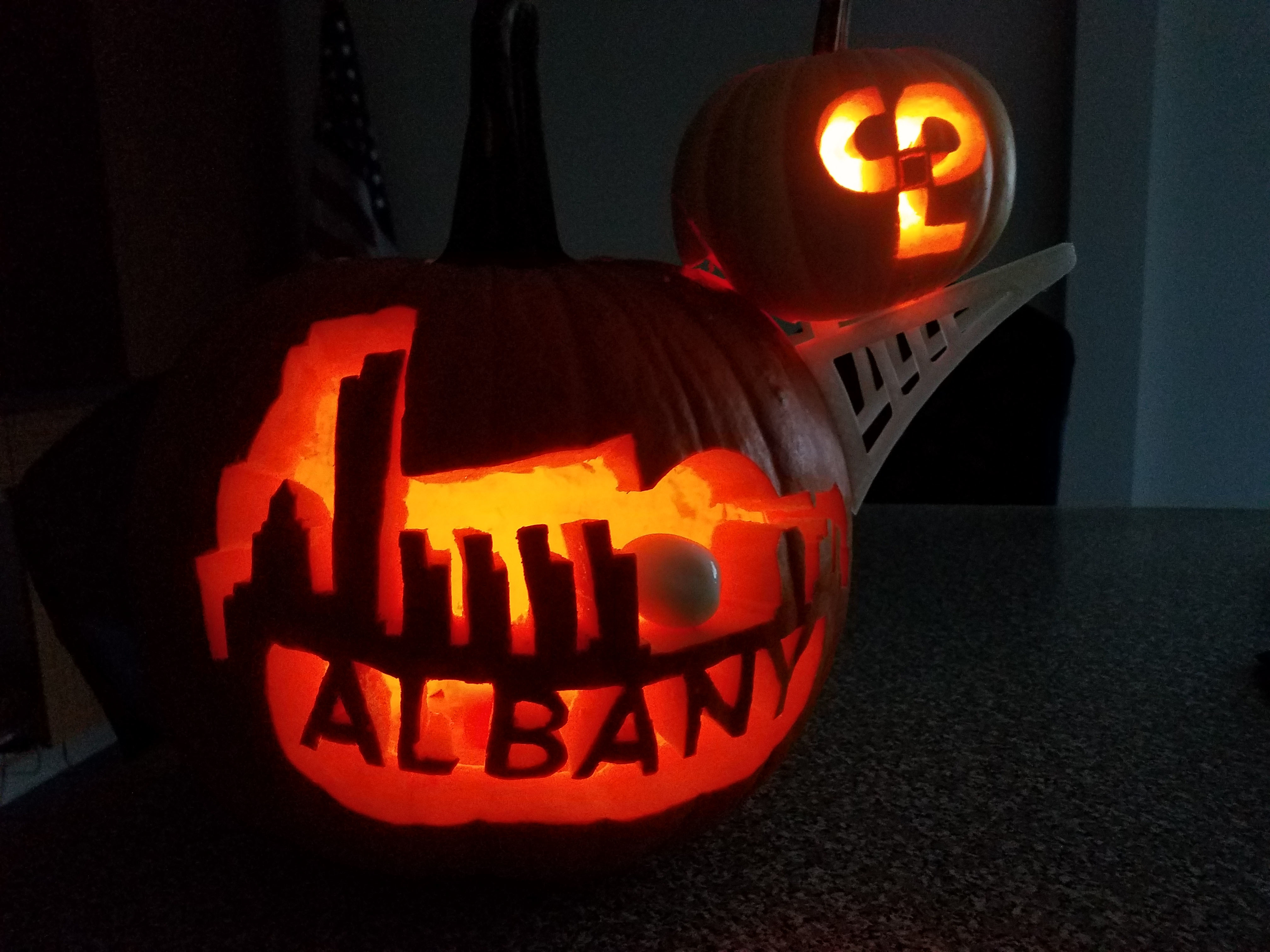 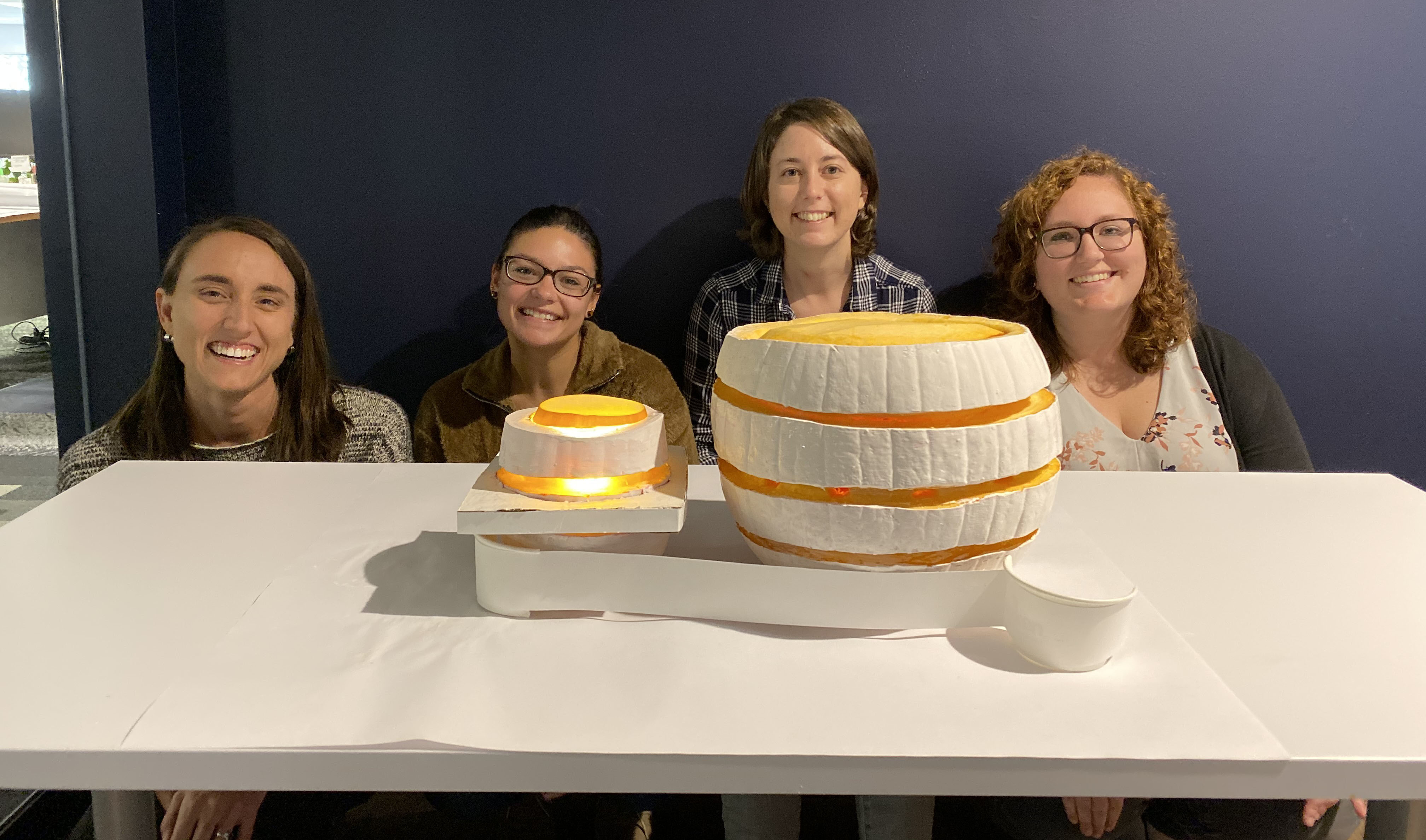 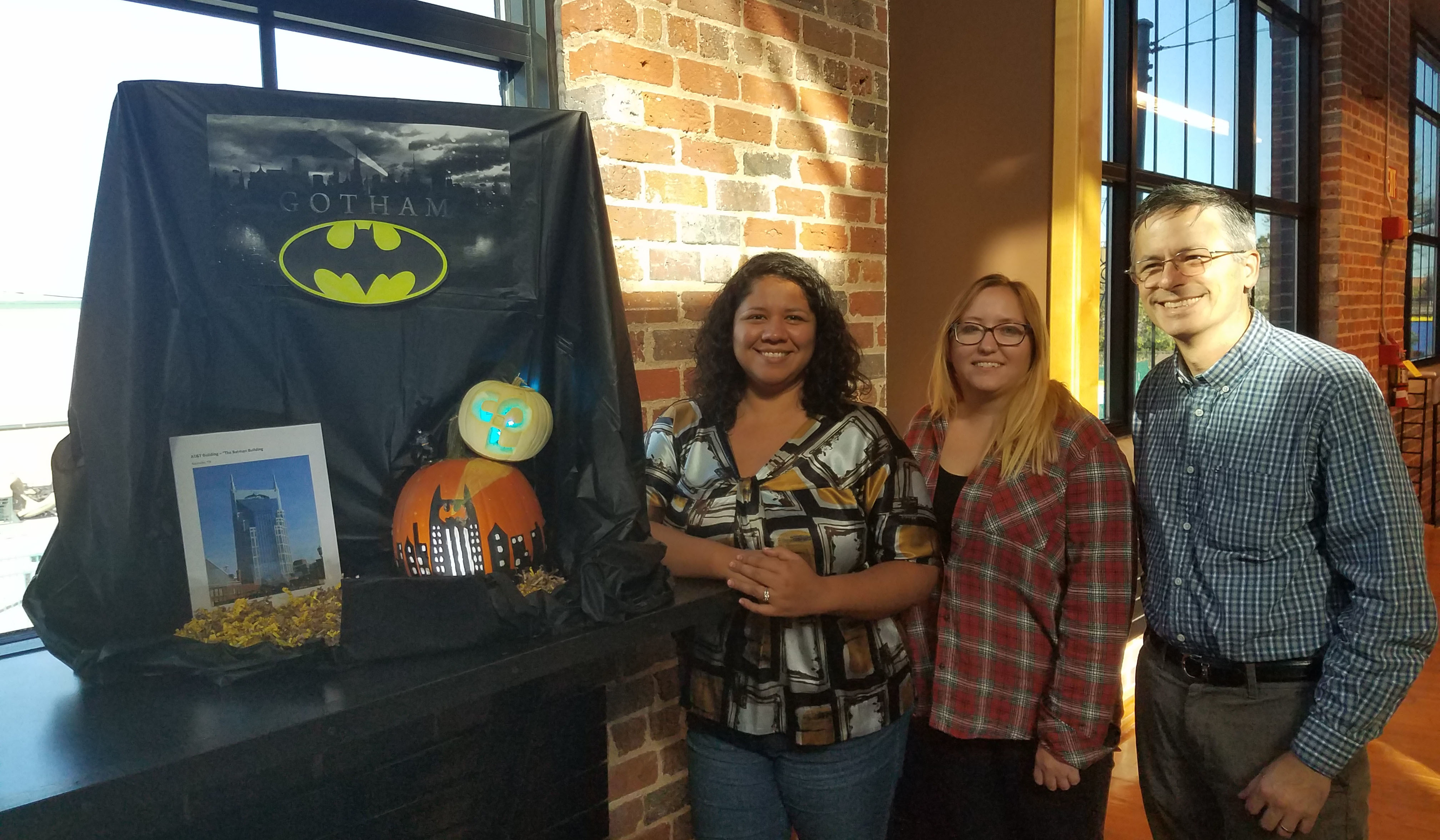 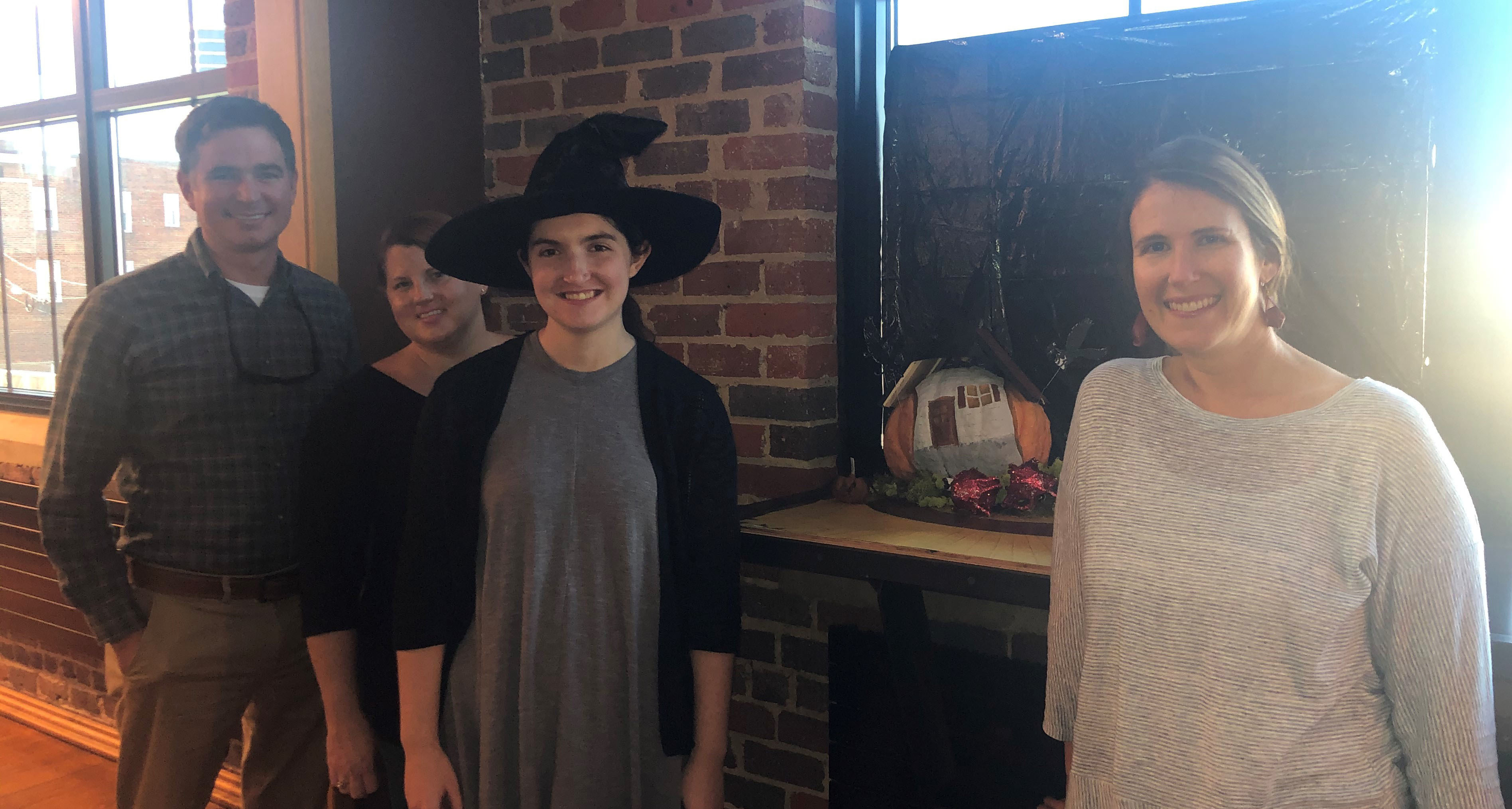 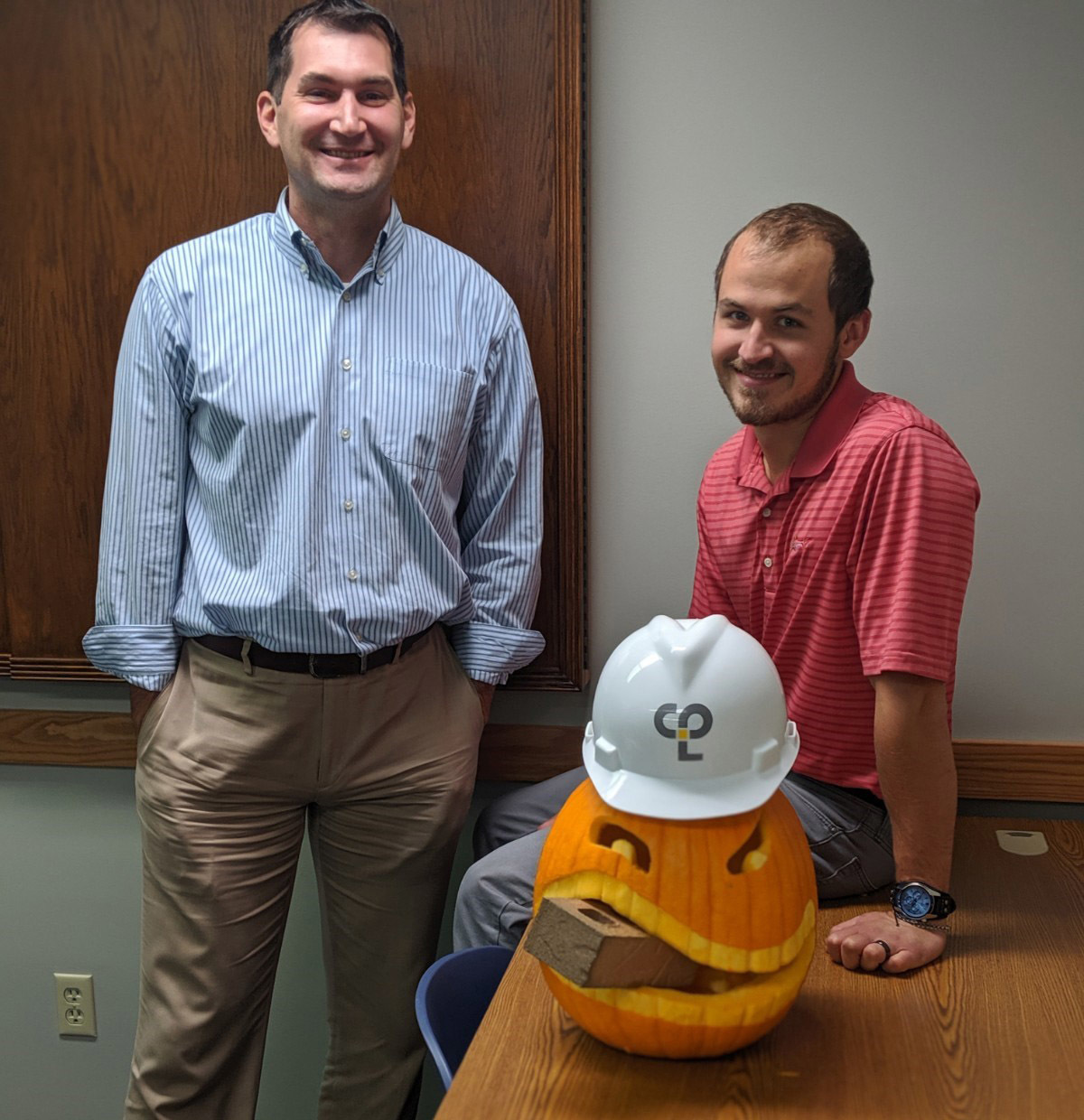 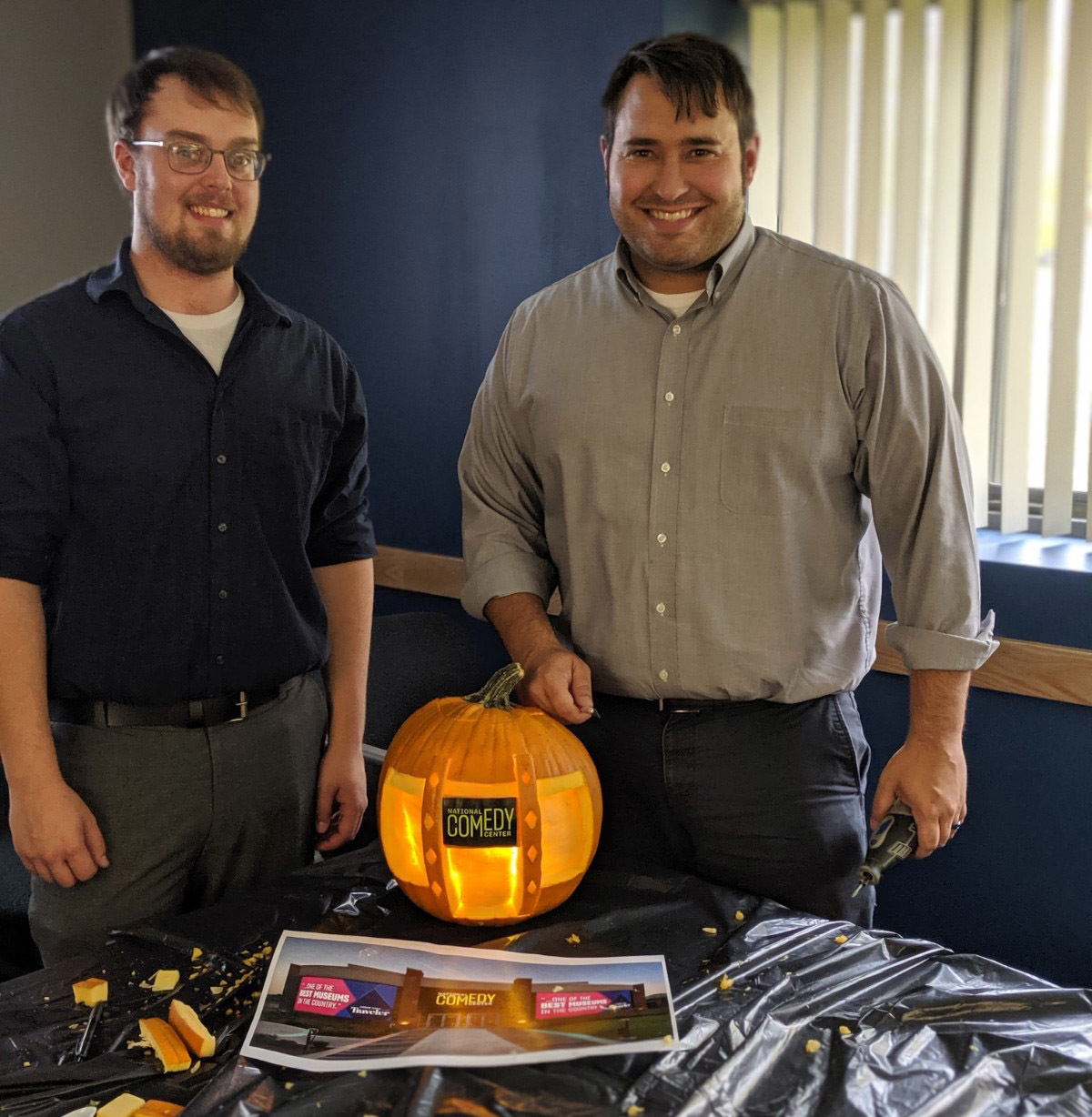 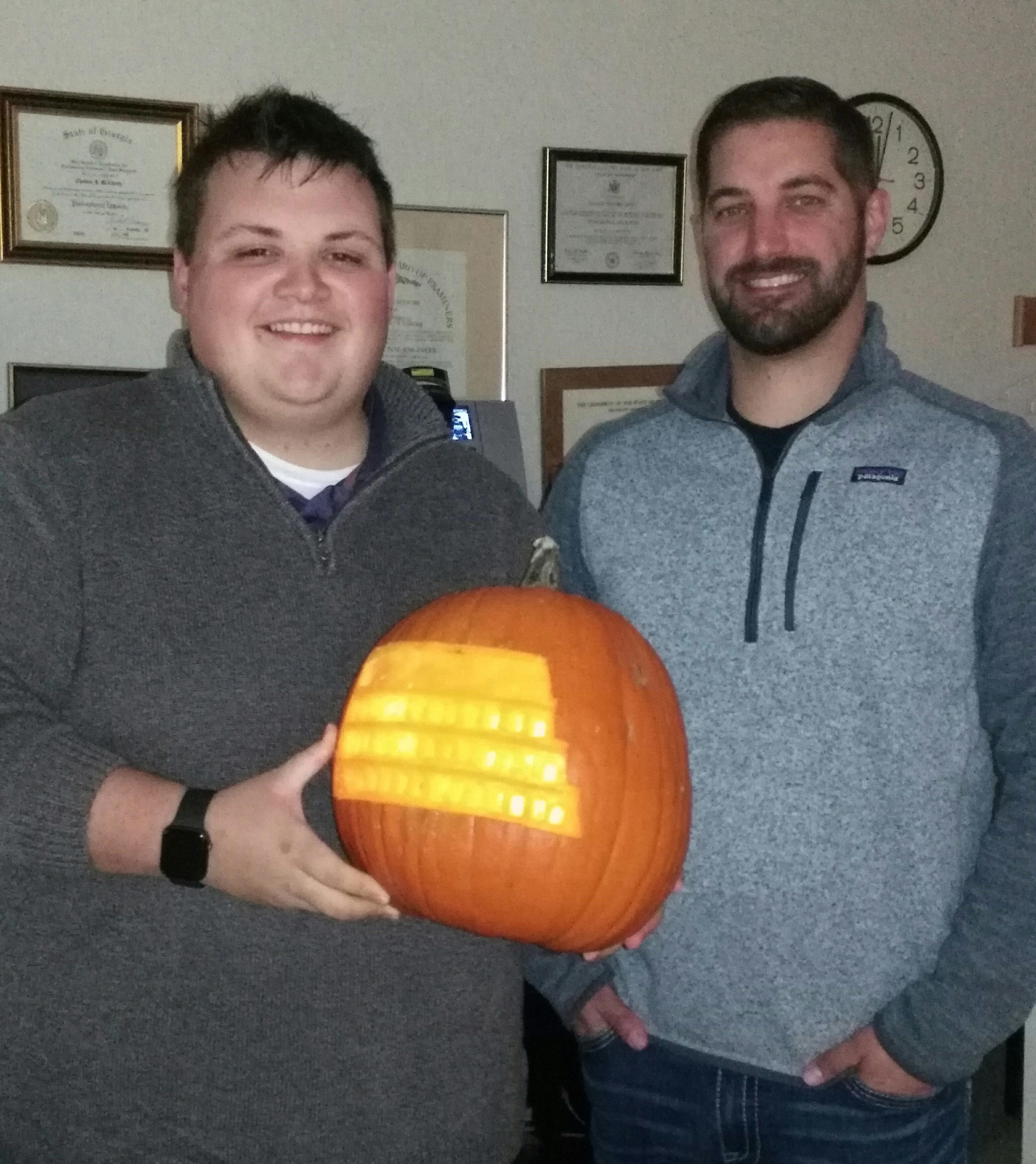 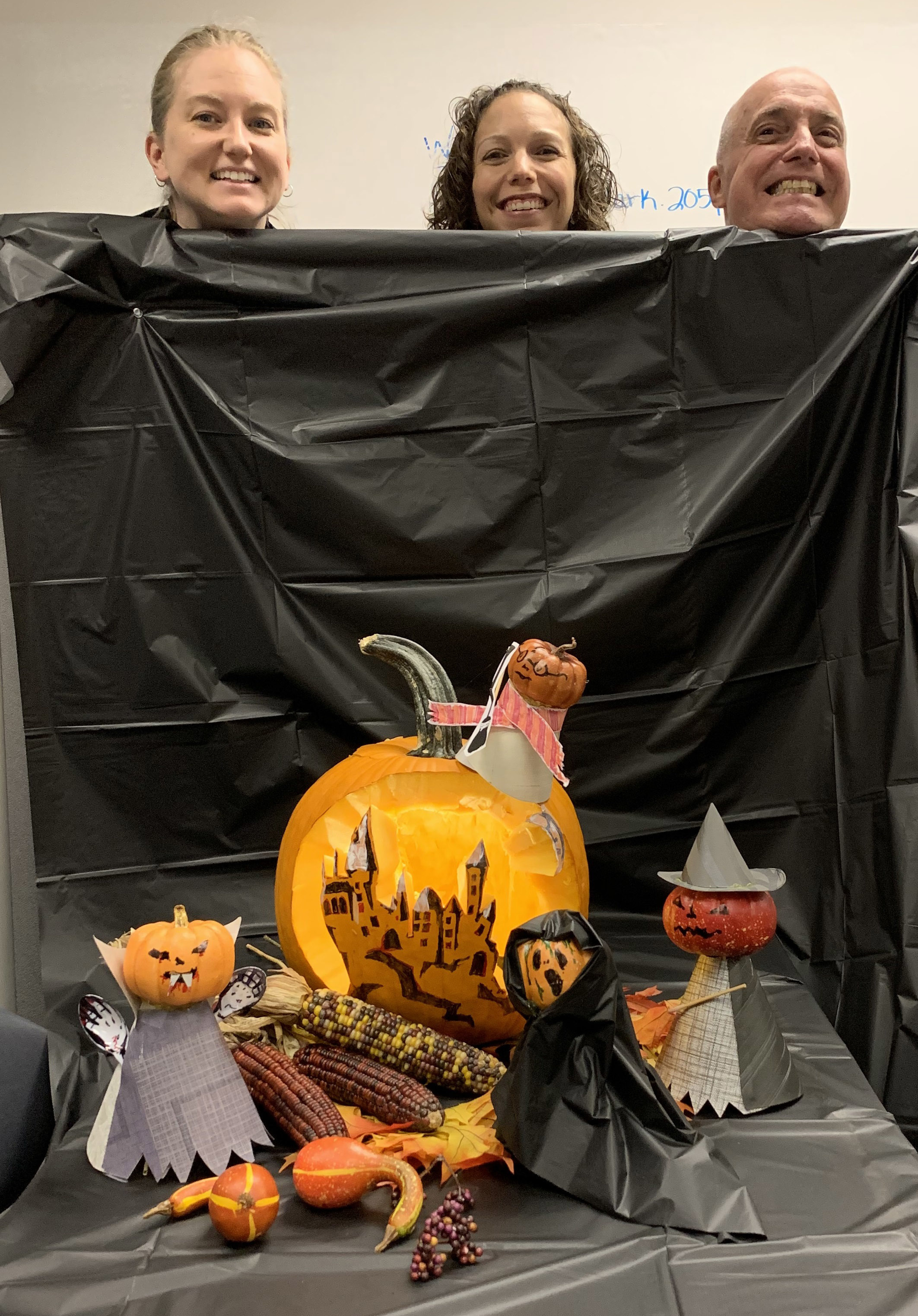 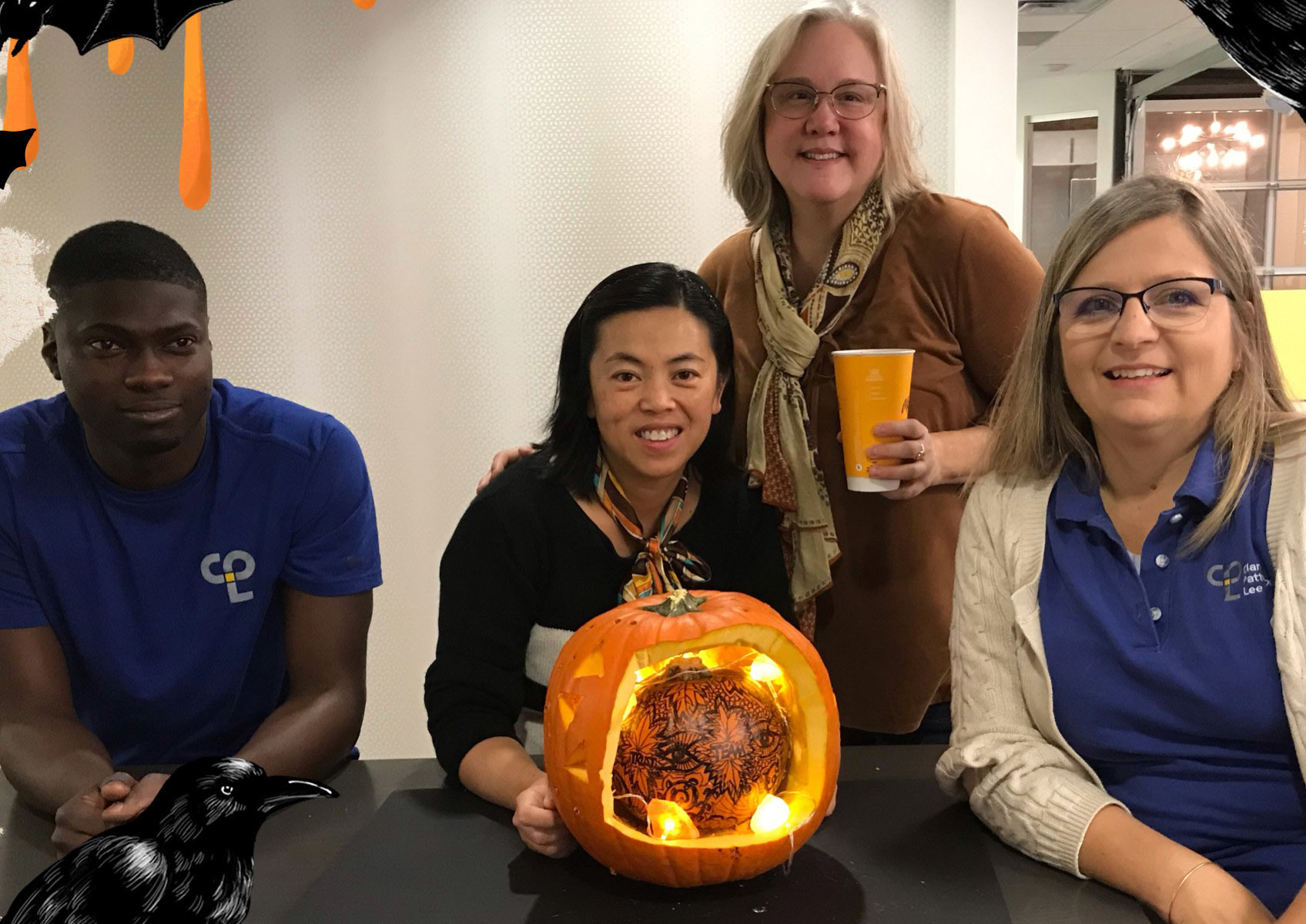 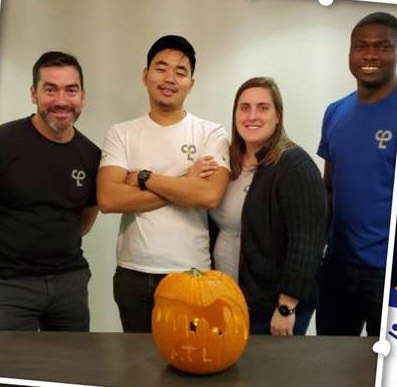