BLOG: A Day in the Life of Tony Marchetti

Tony Marchetti, PE is an electrical engineer, a husband, a father and an early bird. One of the first in the Rochester [St. Paul] office every day for work, Marchetti is the kind of malleable engineer that works well both alone and with his team.

He’s started every day for the past 23 years with a cup of black coffee and the determination to provide each of his clients with successful projects on time and on budget. He sneaks in some quiet time early to focus on his specific design projects and tasks before the office fills up. Then, he moves on to collaborating with the electrical team, addressing project schedules and deadlines, coaching and mentoring team members and practicing quality control.

Where did it all start?
Born into a family with an extensive construction background, Marchetti originally became interested in the electrical field while working with his family on home construction projects in high school. Although he described himself to be “clueless like most high school kids,” wondering if he should pursue the military or college, he pushed forward with applying to colleges.

Marchetti graduated from Alfred State with a Bachelor of Engineering degree with an electrical engineering focus in 1993 and entered the workforce with an electrical contracting job. Soon enough, he made his way to Babinsky-Klein Engineering in Buffalo, NY. CPL—then Clark Patterson Associates—acquired the firm in 1997, and Marchetti stuck around. The company change led soon-to-be-parents Marchetti and his wife, Terri, to move to Rochester, NY, and we’ve been stuck with him since.

What’s your strategy at work, and how has your position changed in the past two decades?
When Marchetti started, design engineering was a small department.Not only has he seen the department grow from just a few people to over a dozen, but he has seen the variety of work grow as well. 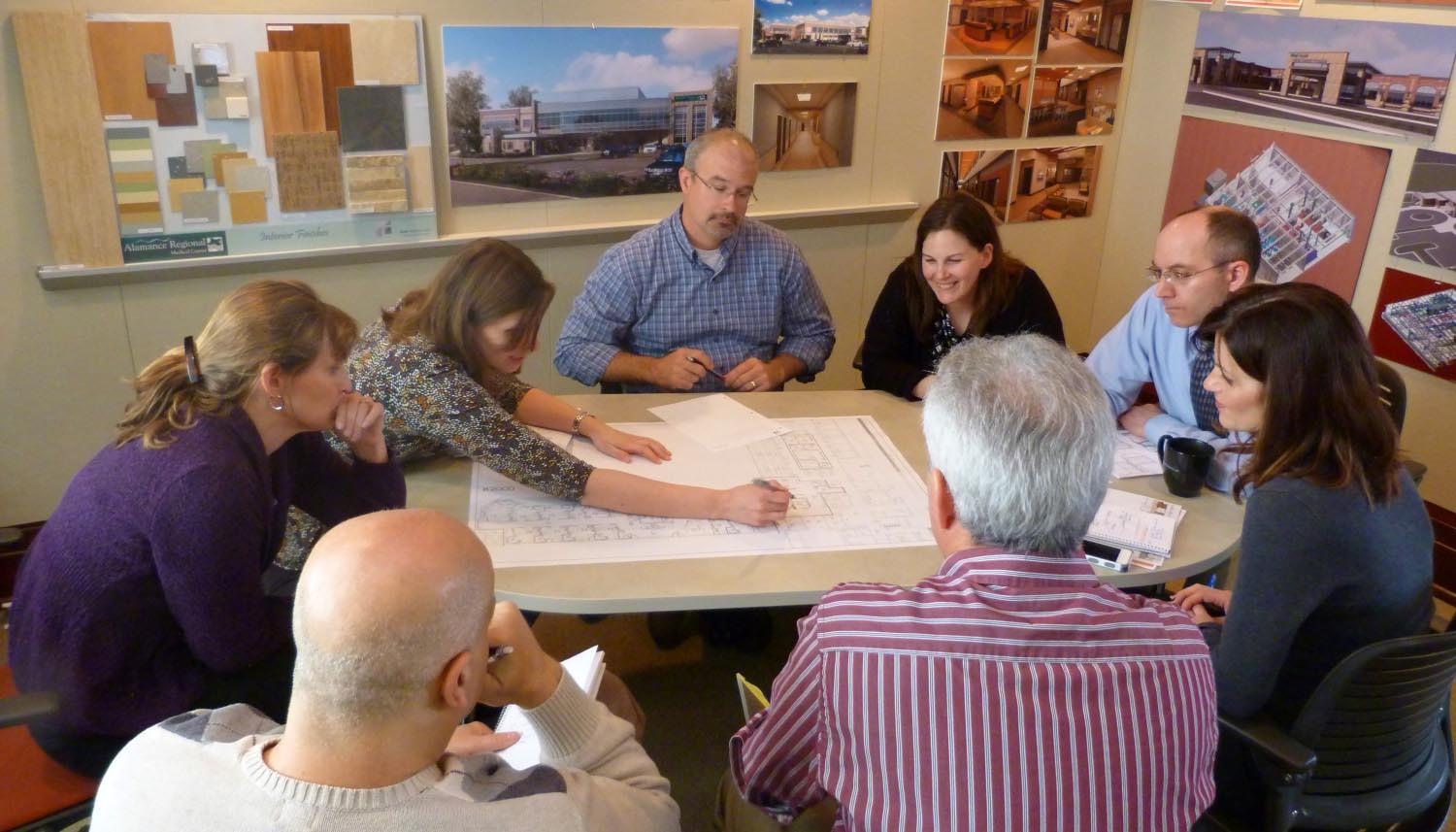 As a team leader, Marchetti spends time reviewing projects, participating in initial planning meetings, and spearheading the beginnings of projects. Marchetti said healthcare is especially interesting to him because in healthcare design, he is exposed to all electrical systems in that area of design, ever-changing systems and communication technologies, and normal and emergency power distribution.

“I put a huge emphasis on field work when beginning any project,” he said. “We need to do a good job at gathering all the information we can, taking things apart, and being as thorough as possible. This saves headaches with design and construction down the road and overall makes for a quality, clean project.”

Aside from coordinating with the electrical engineering team, Marchetti said he enjoys managing his own electrical projects, facilitating schedules and budgets, and being involved with the design from the onset.

“I can honestly say I am exactly where I want to be,” he said. “I come to work happy with what I do every day.”

What was the most memorable project in your career?
Marchetti remembers the 1999 Olean General Hospital project like it was yesterday. His first ever healthcare project, it served as a tremendous learning experience. 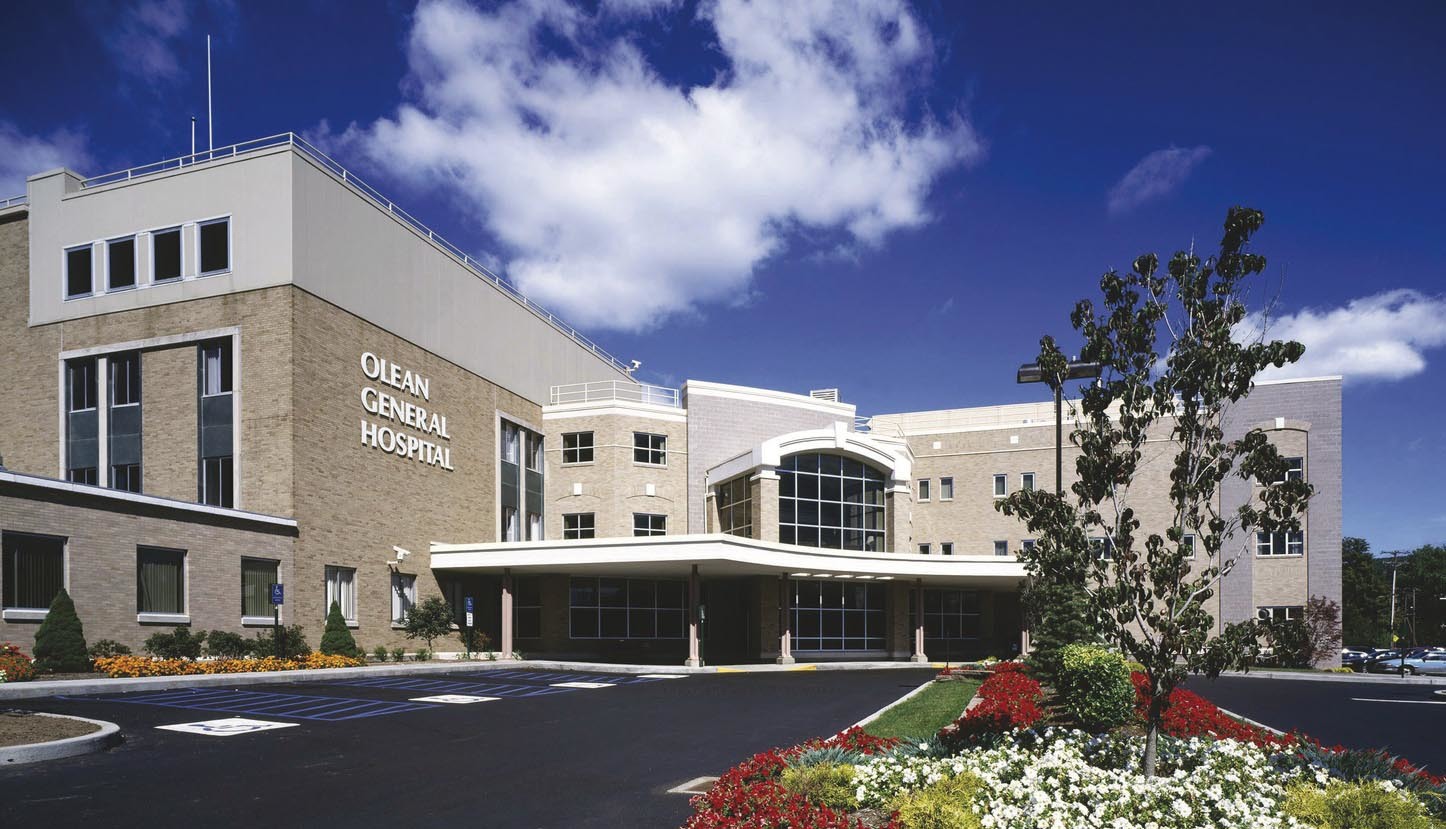 “I saw myself grow as an engineer more than any other project,” he said. “From what I was exposed to from design through construction, it taught me a lot of things I still use today.”

Marchetti had to learn healthcare codes on the spot, wire and conduit sizes, and the value of asking questions and double-checking your work. This was also the first time he ever worked directly with a construction manager as well as with another HVAC consulting engineering firm involved with the project.

“Challenges like this keep us fresh, and keeps us in tune of what we’re doing,” he said, adding he never wants to stop being involved with design and learning while working in this field.

Conversely, Marchetti is getting more involved with higher education, including the Francis Hall renovation project at St. Bonaventure University—a new client for CPL.

And unlike anything he has done for other previous projects, Marchetti was instrumental to the Seneca Park Zoo expansion project.

“I went into this project a bit scared!” he said. “I had to keep in mind that these buildings contain animals, and learn what power and lighting is necessary for rhinos, giraffes, and zebras. What do they need and what am I was missing here? It turned out to be a fun, successful project.” 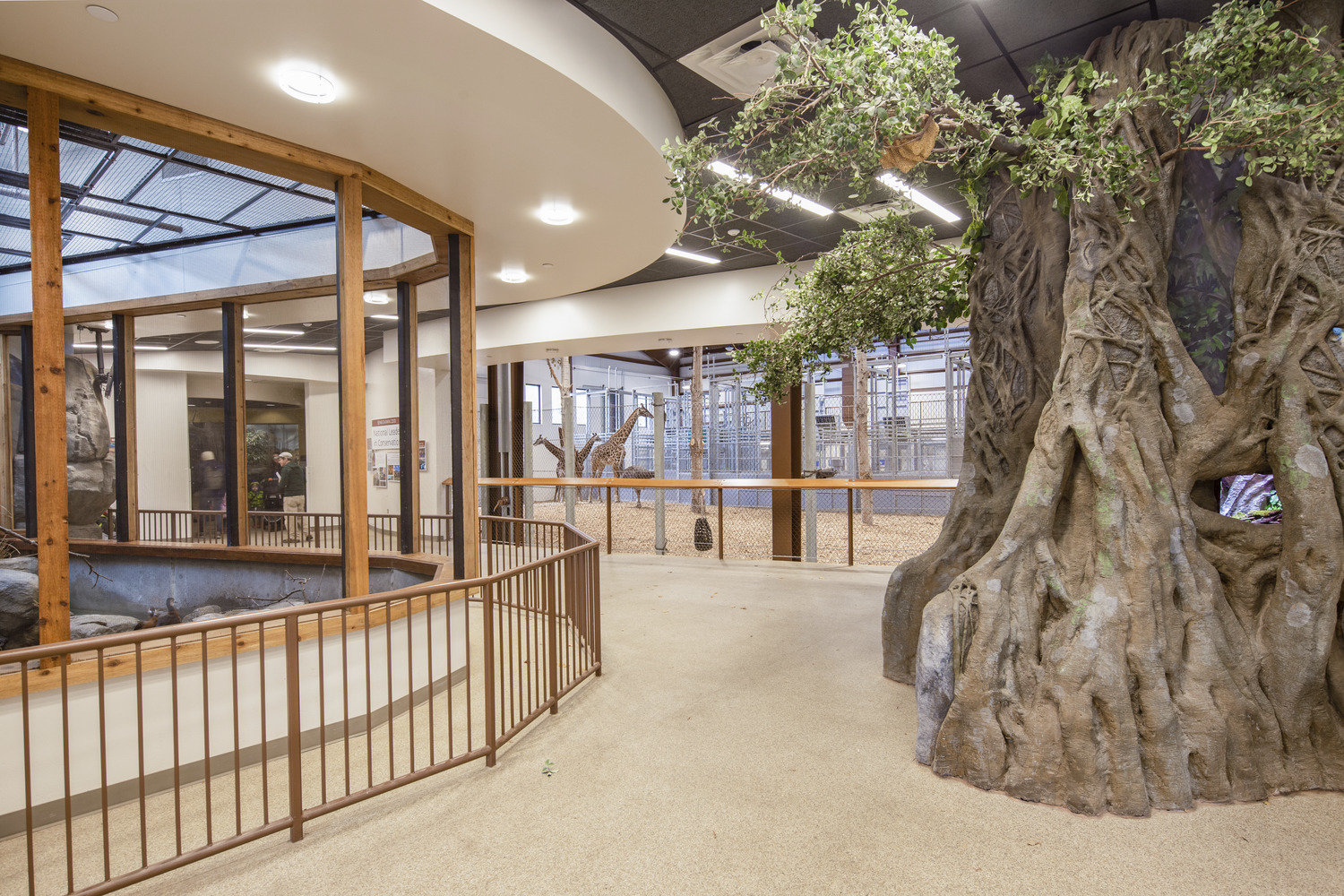 What do you like to do outside of work?
When he’s not in the office, he’s probably not indoors either. Marchetti enjoys hunting, fishing, and spending time with his two sons, Anthony and Jake. This usually means attending sporting events including hockey, lacrosse, and baseball.

The three young men especially like bow hunting, a family tradition that Marchetti started when he was 12. This hobby eventually turned into competitive archery, where him and his oldest son are involved with both state and local competition.

When the ruckus is over, Marchetti likes quiet escapes to the family cottage in the Southern Tier, and staying busy with cottage and home improvement projects.

Marchetti added that he would encourage people to pursue their professional engineering license, enhancing their chances to for opportunity in their field, especially while working at consulting firms.

What is your favorite part of working at CPL?
“I like what I do electrically, but the biggest reward is the people I work with,” he said. “Everyone gets along great.”

Marchetti added that working for a full-service firm makes it that much better to work with clients and team members alike, with all disciplines under one roof.

“The culture at CPL has made it a great, enjoyable, fun place to work,” he said.

If we’re lucky, we’ll be stuck with Marchetti for another 23 great years.