Envisioned by Formula ICC Kart Racing Champion and now CEO Jeremy Porter as a place where racing enthusiasts could bring their high performance vehicles to test the limits, the Atlanta Motorsports Park (AMP) in Dawsonville, Georgia, a little over an hour north of metro Atlanta, has quickly become a place to do business, a place for learning and discovery, a place to connect with friends and family, and above all, a one-stop shop for all things racing and performance. The multi-acre park contains a member/business center, luxury garages, a driver development center with a skid pad and (seasonal) ice hill, plus the main focus of the park, two world-class race circuits. 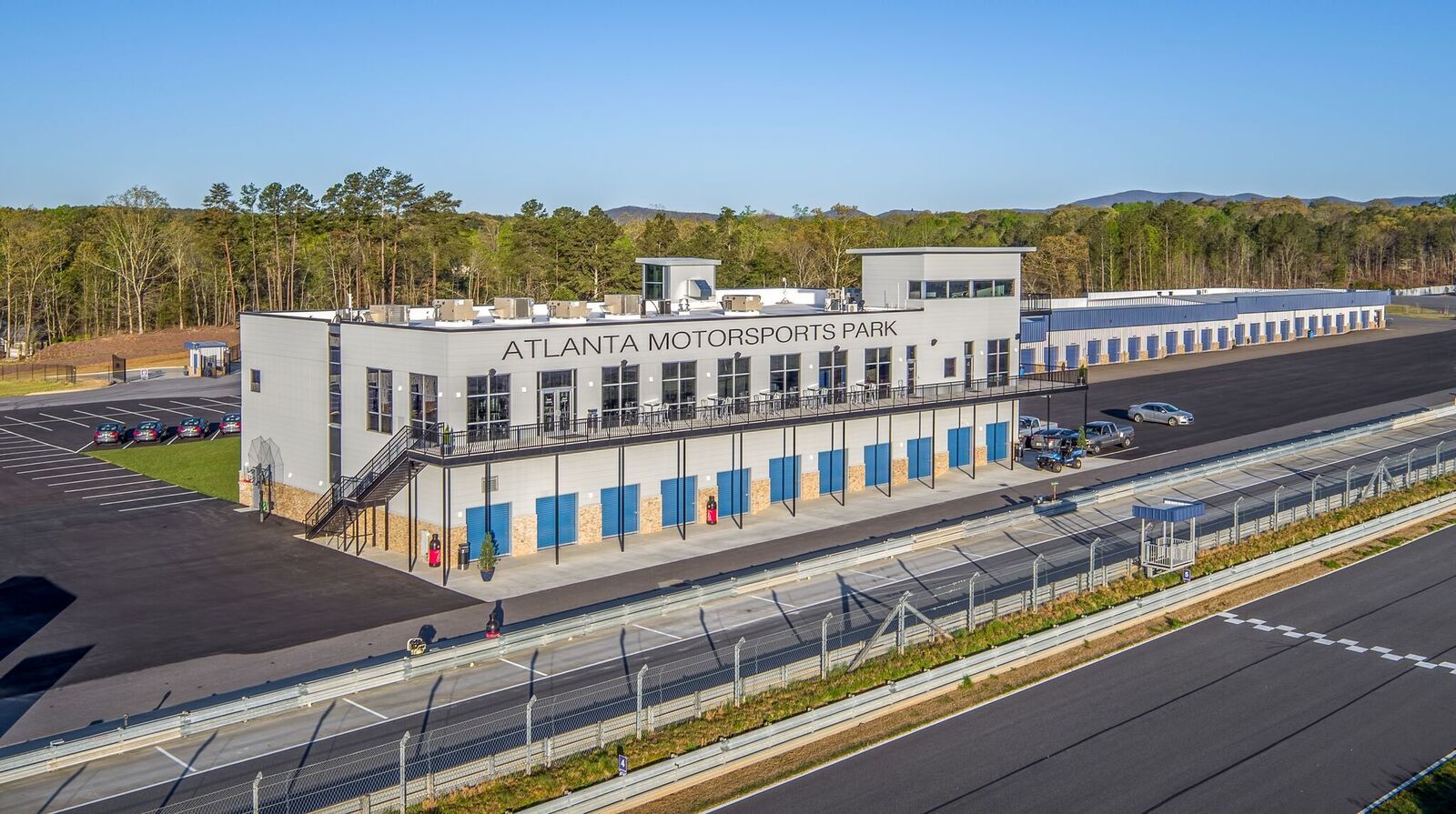 The first circuit is a 1.83 mile track designed by Formula One architect Herman Tilke. With 16 turns and 98 feet of elevation change, it was named as a Top 10 Track in North America by Road & Track Magazine. The track’s “signature” corners are tributes to Belgium’s Spa-Francochamps Eau Rouge and the Carousel at Germany’s Nurburgring. The second circuit is a professional kart track built to CIK Level A/1 standards and is .83 miles in length with the greatest elevation change of any kart track in the world at 43 feet. Drivers characterize both tracks by the aggressive elevation changes and variety and quantity of technical features. 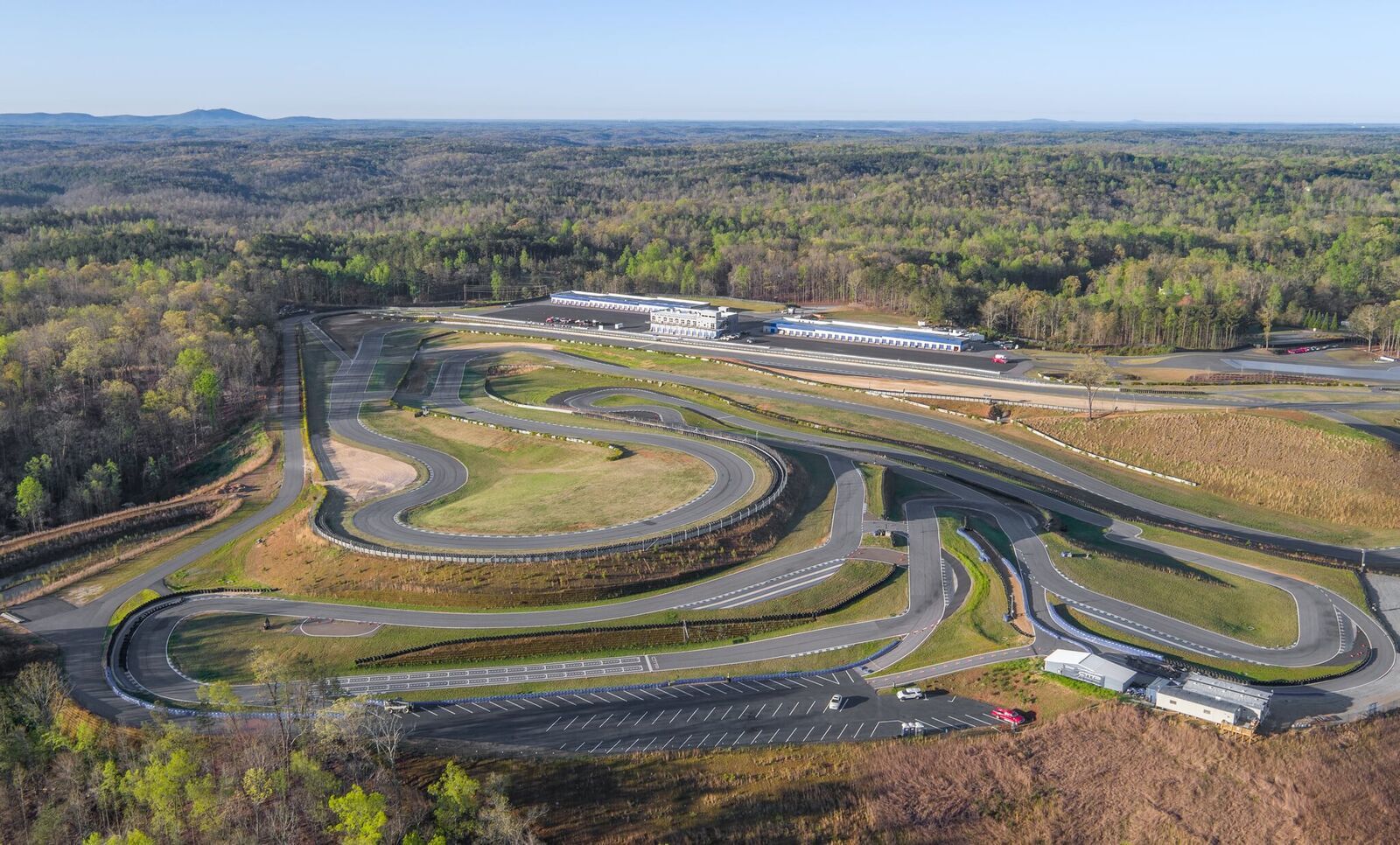 AMP has become the home to numerous race events throughout the year including Endurance Karting, WKA, Chump Car, SCCA, NASA, World Racing League, ProCup Karting League, member racing series, time trials, and the Public Karting Racing Series. AMP is a favorite venue for new product announcements, charity and hospitality events for many world-renowned performance car manufacturers such as BMW, Cadillac, Aston Martin, Mercedes and Porsche. AMP has also been featured in television commercials such as the Ford Escape Ecoboost challenge that aired in March of 2013 shortly after the track opened. 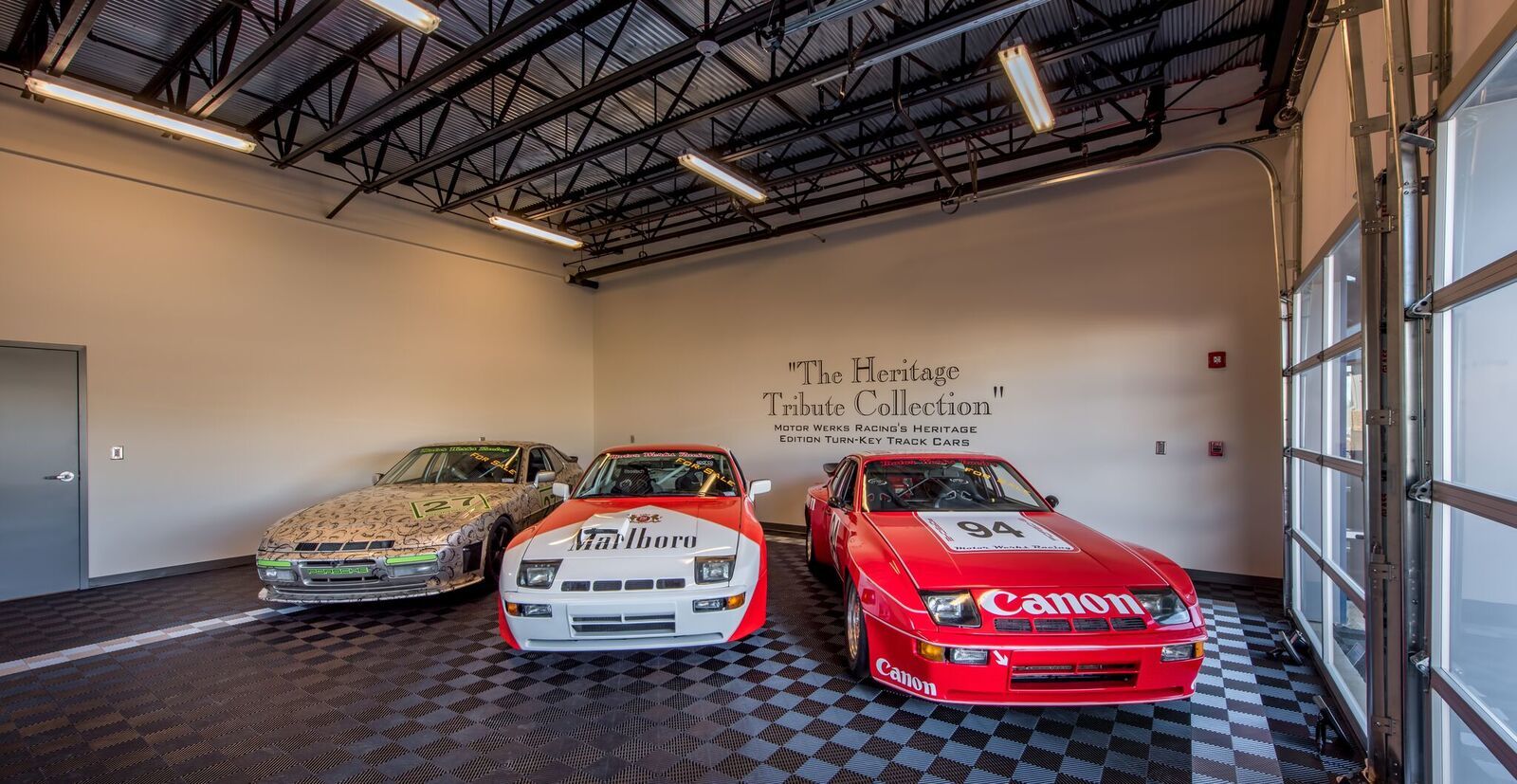 AMP is not your average motorsports park. In 2015, AMP introduced to its members and guests a wide variety of new luxury amenities housed in a new 21,000sf Member/Business Service Center and Clubhouse that was designed by Clark Patterson Lee in collaboration with Dimensional Design, a wayfinding, branding and interior design specialist. The Member/Business Center includes a members only lounge, fitness center, kids play room, class/meeting rooms, an indoor vehicle lift to allow vehicles to be brought into the multi-purpose room on the second floor, a bar, catering support, full audio/video systems, a wine/humidor room, luxury garages and a members viewing balcony with state-of-the-art race control room that hovers over pit row at trackside.